Are you tired of waiting in the lines for tickets, bad seats etc.? Travelling long distances can be a taxing experience, where the only option to reach your destination is air travel. Such journeys not only involve the travel to the airport, long queues to get your baggage checked, the security check but also the period to sit for several hours without much legroom once you board the plane.

However, Hyperloop could change all of this.

The Hyperloop is a conceptual high-speed transportation system that carries passengers in capsules at speeds reaching more than 700 miles per hour. The outline of the original Hyperloop concept was made public by the release of a preliminary design document in August 2013 by Tesla and SpaceX CEO Elon Musk so that others could pursue developing the concept. Now, Hyperloop One, the LA-based startup is doing just that.

But Hyperloop One doesn’t just want to build a system that is as fast as a plane. The company wants to create an entirely new travel experience, one that is a lot less taxing and a lot more appropriate.

At a company event earlier this month, Brogan BamBrogan, Hyperloop One’s co-founder and chief technology officer, said, “It’s not about getting somewhere, it’s about being somewhere. We’re not trying to optimize the transportation experience, we are trying to eliminate it.”

So, how does it plan to execute this?

There are four ways the Hyperloop will transform all aspects of transportation, revealed BamBrogan to Tech Insider.

Speaking to Tech Insider, BamBrogan said that for beginners, Hyperloop One wants to construct stations in the middle of cities so that there’s no irritating commute to an airport-like hub outside city areas. 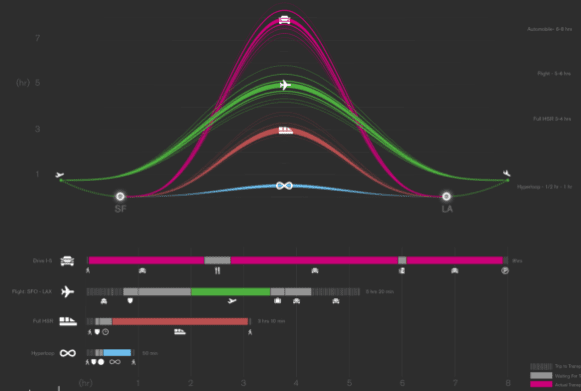 “Effectively, the Hyperloop will move people about the speed of an airplane. But we can do it city center to city center as we integrate ourselves into tunneling, so that’s really a value add,” BamBrogan said.

This will in turn help you get rid of the $30 cab ride to and from the airport outside the city. Further, you will never be late due to weather or due to an operator’s error, as the Hyperloop works in a controlled environment and is totally autonomous.

By introducing streamlined ticketing lines, BamBrogan wants to get rid of queues and ticket lines.

“Certainly, as we move forward, there’s going to be autonomous ticketing systems and you’re going to have an absolute elevator experience that is going to seamlessly deliver you to your destination.” 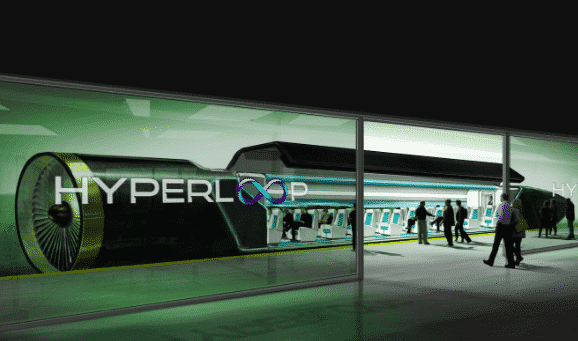 While BamBrogan didn’t provide detailed information as to how exactly this would work, he did suggest that part of the process could be through your smartphone.

All ticketing and baggage tracking would be controlled electronically, successfully doing away with luggage labels and printing boarding passes, reported Musk’s white paper.

Referring to the seating, BamBrogan said the company is working to create passenger pods that are not only relaxed, but also has large space that would let people keep their luggage with them at all times. 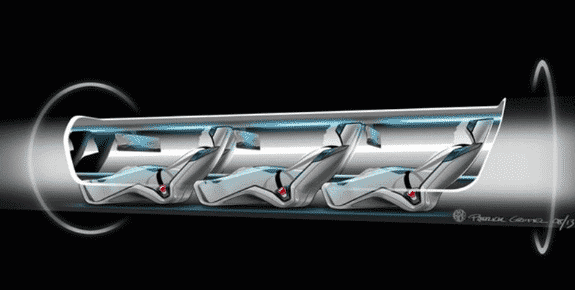 During the next three months, the company is looking to share some versions of potential pod designs sometime, BamBrogan said.

The company is also looking to make the Hyperloop inexpensive, in addition to being relaxed and convenient.

“Any Hyperloop form of transportation is going to be extremely low cost,” BamBrogan said.

“All the value the Hyperloop brings isn’t worth it at a very high price. So our goal is to make
Hyperloop very inexpensive to deploy relative to other forms of transportation, so that on top of that low cost you would also get the high-speed extremely safe and energy efficient.”

While BamBrogan did not share the pricing of the ticket, Musk’s original white paper suggested $20 for a one-way ticket.