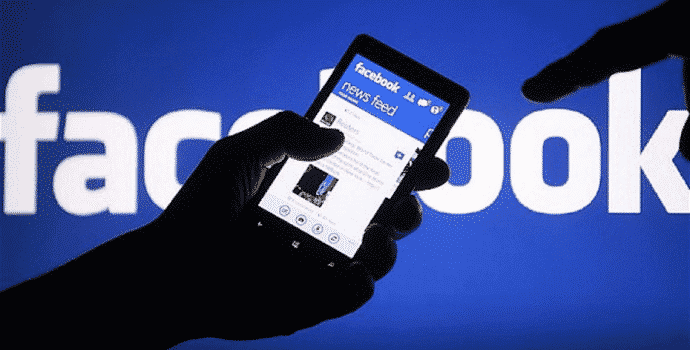 Apple App tracker, iOSAppChanges first posted the information on Twitter, showing details of disappearing messages in Facebook Messenger v68.0 for iOS. While this is the version currently available in the app store, it looks as though it won’t be officially released until a future update.

The self-destruct message feature in Facebook Messenger will work in the same way as Snapchat. Once enabled, messages in a chat will automatically disappear a preset time set by the sender of the messages. The screenshot shows intervals of one minute, fifteen minutes, an hour, four hours and a day.

This feature is a welcome addition to the secret chat function which Facebook is adding to Messenger App in near future. With WhatsApp adding end-to-end encryption in its latest update, Facebook Messenger cant be far behind to add that as well. The value additions are all a part of Mark Zuckerberg’s goal to gain market share of messaging on smartphones in near future.