This outlet texts you when the power goes out

There are more than a few times that technology has kept us ahead of the impending curve and if that curve happens to involve a power outage, then iSocket is going to be your best friend that day. The company is called iSocket Systems and they have produced a gadget called iSocket 3G. In layman’s terms, it is a power outlet that will immediately text you when the power goes out. It uses a small battery backup, a cellular radio, and a SIM card so that when it detects an interruption, the socket can stay powered long enough to alert you of the issue.

However, it is not going to solve the power crises that has plagued the household; that will be up to you obviously. The device is going to be extremely useful for those individuals who have critical parts of their home that need to stay powered on and are frequently at risk of an outage. iSocket has a handful of suggested uses, as is stated by the company in its suggested uses column: 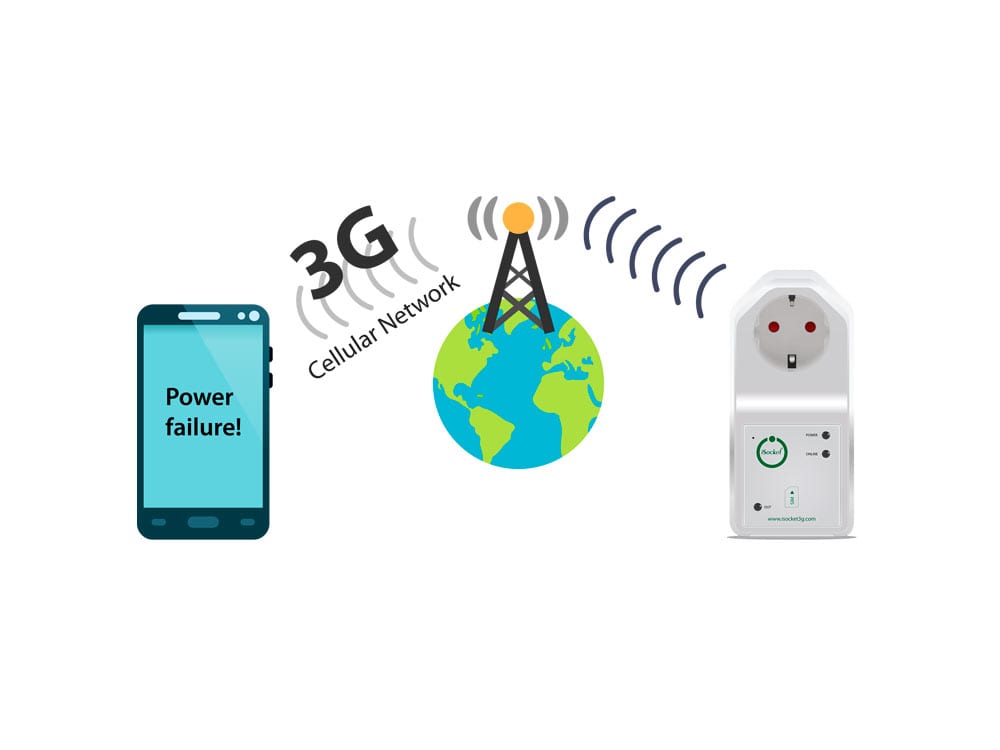 Now comes the price tag; iSocket 3G sells for $199, which is not something that will attract a large user base primarily because most users staying at home will be alerted of the power outage without having a gadget to inform them via text. The company is also selling a $9 temperature sensor that goes with it; it can get the device to text you if the surrounding environment gets too hot or too cold.

You will still have to pay for the SIM card and any associated service that comes with it.