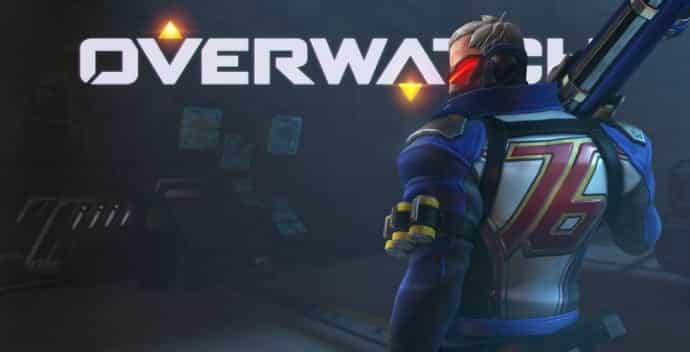 A listing on Chinese equivalent of eBay, Taobao is selling Overwatch aimbots for Chinese Overwatch aficionados.

The sellers who listed the Overwatch in-game hacks for chosen a pretty decent name, Overwatch Assistant Tool which gives the gamers a number of illegal in-game hacking tools as well as bots.

While such hacks or cheats are not new, they are pretty expensive. For instance, there are hacks that get you aimbots in the game for $30! Apparently the tool is being well appreciated by Chinese gamers because it has already been sold to over 5000 buyers.

While most are happy with the tool, a few have encountered bugs in it.

The Overwatch Assistant Tool is not the only hack available. Apparently there are websites in China which offer other tools as well. These subscription based tools available for bundles of hacking tools and bots that can be bought on monthly, quarterly, or lifetime basis. The prices of these go from $30 to $60 to $90 respectively.

This particular Overwatch Assistant Tool will get you autoaim, no recoil an instant reload and changing weapons instantly all for $30. The site also has other Overwatch hacks like transparent walls, ID and HP display, radars and distance alerts.
Blizzard is yet to comment on hacks being sold quite openly in China. If you are a gamer who is interested in Overwatch but does not do so well, we suggest you head over to Taobao, but you will have to learn Chinese first.