Five years have passed since the Megaupload mission and now FBI seems to be keen on making money from the seized Megaupload domains rather than parking them without use. Nothing wrong in that but the fact is that the seized domains including Megaupload.org are now showing NSFW ads.

For those who don’t know, FBI went after Kim Dotcom and his Megaupload for hosting illegal content through the file sharing service. It was successful in bringing down the Kim Dotcom service and forcing him to exile himself to New Zealand. Last December a New Zealand District Court judge ruled that Kim Dotcom and his colleagues can be extradited to the United States to face criminal charges, a decision that will be appealed shortly. 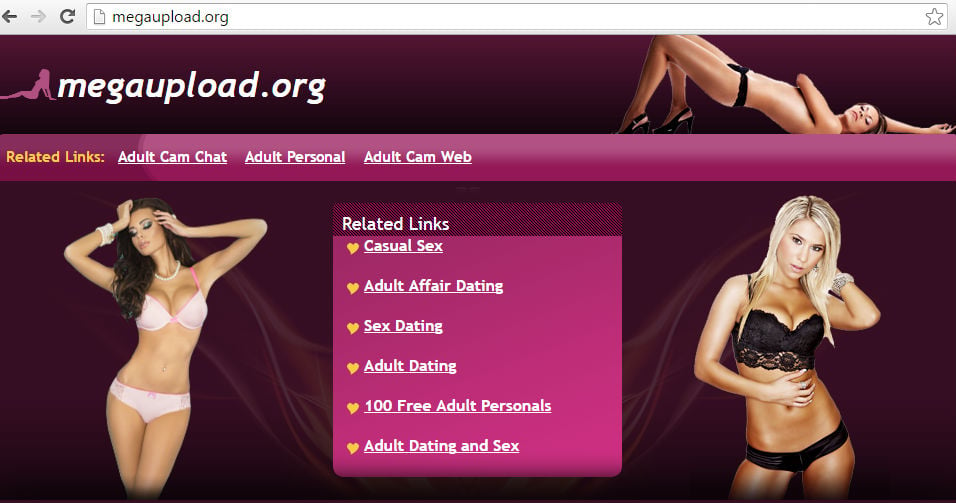 It is worth noting that since the domains belong to the United States, users clicking on the ads are may indirectly be making money for the FBI and the US government. Perhaps the chaps at FBI and treasury dont even know that they are making money illegaly through the NSFW ads on the seized domains.

As can be seen from the domain WHOIS data, Megaupload.org still uses the old Cirfu.net nameservers, which means that an outsider is now able to control several of the seized Megaupload domain names.