With nothing to add featurewise, now smartphone manufacturers are gunning for that extra RAM to entice buyers. Earlier we had reported how Chinese smartphone maker LeEco is planning to release its new smartphone, Le 2s with a whopping 8GB RAM. Now, the world’s number one smartphone maker, Samsung is also joining the GBs race.

Latest leaks suggest that Samsung is releasing a special Galaxy Note 7 Batman Edition with 6GB RAM. The South Korean smartphone giant is working on a Batman-themed Galaxy Note 7, as leaked images of the phone show. The images were leaked on China’s microblogging Twitter equivalent, Weibo and quickly spotted by WCCFTech. The images show a design that’s very much similar to the Galaxy S7 edge Injustice Edition, with the same color combination of gold and black. 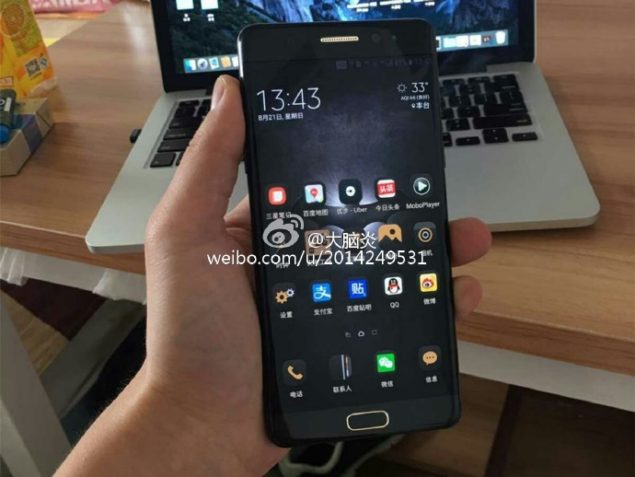 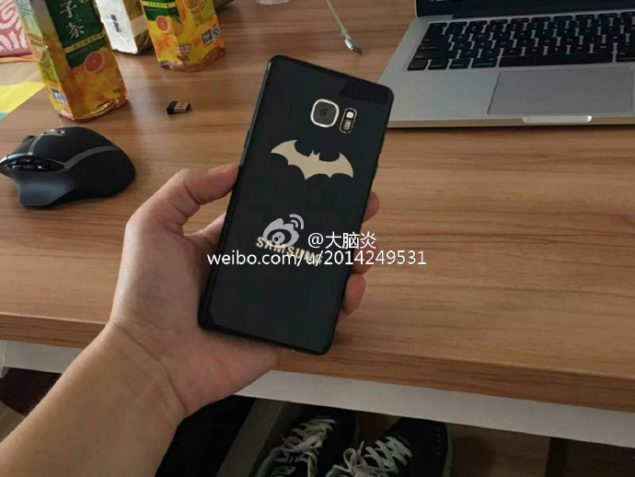 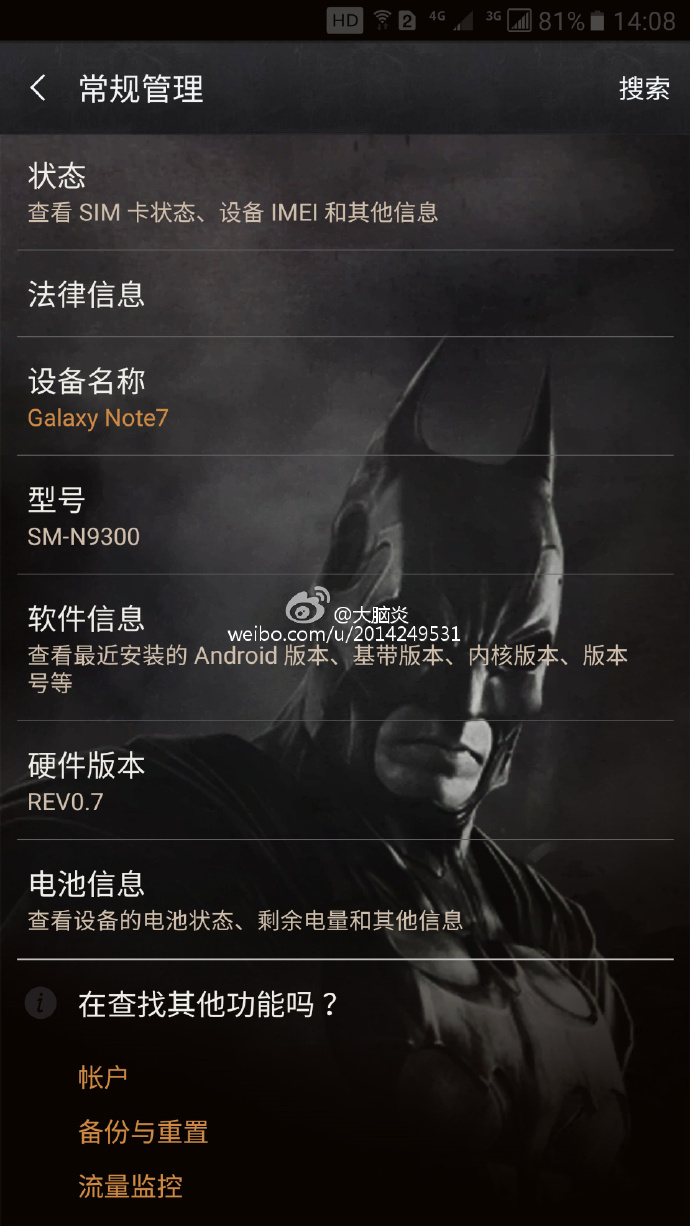 The bad news is that the buyers from the United States and Europe won’t be able to lay their hands on the 6GB Samsung Galaxy Note 7 Batman edition because Samsung had released the Galaxy S7 edge Injustice Edition only in markets like China, Singapore, Korea, Latin America and Russia. Therefore, in all probability, Batman-themed 6GB of RAM and 128GB of storage Samsung Galaxy Note 7 will be released for Eastern markets only. We’ll just have to wait and see if the company will make the variant available to Western countries as well.