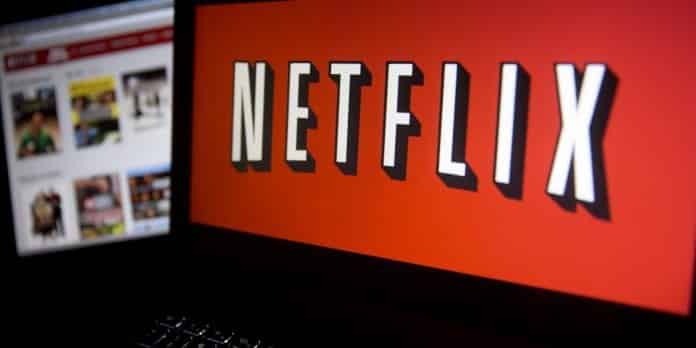 Netflix which plays host to a lot of its own original TV shows, movies, documentaries, comedy specials, and more, will now start screening original movies in theatres the same day that they appear on the streaming service. The move by the streaming video giant is to expand Netflix’s theatrical ambitions and make as many people possible check out its original content.

In a deal signed by Netflix Inc. and luxury theatre-chain iPic Entertainment, the former will release its films in theatres on the same day they are made available online, the Wall Street Journal reported. The theatre distribution deal reportedly includes 10 films that will make up the majority of Netflix’s original movies for the next year. Netflix movies will play in iPic’s New York and Los Angeles theatres, with the option of showing at iPic’s 13 other locations or independent theatres.

For Netflix, the deal can bring additional box-office revenue as it is dealing with slowing growth in the U.S. While Chief Content Officer Mr. Ted Sarandos played down the idea that it could drive significant subscriber additions, given Netflix’s existing 47 million U.S. members, he said it could help promote the brand.

“Putting it in a theater might create a shorthand for people to understand these are really big movies,” Mr. Sarandos said. “These are not ‘TV movies.’ ”

According to a recent company survey of 600,000 of iPic’s 1.6 million members, about 98% of iPic customers subscribe to a streaming service, and 84% of them had a Netflix account, said iPic Chief Executive Hamid Hashemi. “These are people that love watching movies,” said Hashemi. “They watch them no matter what medium you stream them in.”

The report does not offer details about the terms of the deal, such as how the companies would split the revenue on the tickets sold for Netflix’s original movies.