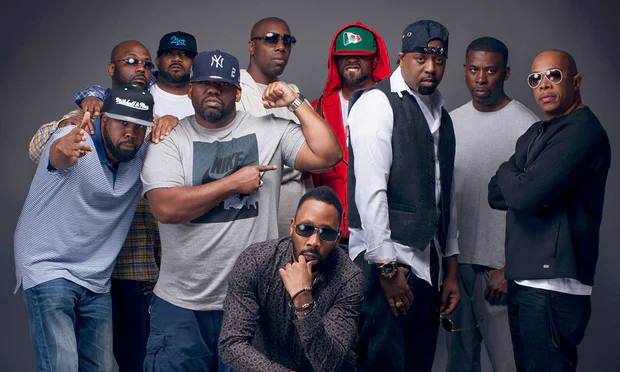 While the mainstream media and liberals may continue their protest against the astounding victory of Donald Trump as the next president of the United States of America, there are some who are very happy with the results. One such guy is Martin Shkreli! Apparently, Shkreli had promised that if Donald Trump wins he will publicly release the album.

Shkreli, who bought the only copy of the Wu-Tang Clan’s 2015 Once Upon a Time in Shaolin for $2m, started leaking excerpts from the album in celebration of Donald Trump’s shock victory in the American presidential election.

Americans need no introduction to Shkreli who is known as a real-life super-villain and labelled ‘Pharma Bro’, after he jacked the price on anti-HIV drug Daraprim from $US13.50 to $US750 per pill in September 2015.

Excerpts from the record, with Shkreli’s commentary, can be heard on YouTube. Once Upon a Time in Shaolin has only been heard once in public, when 13 minutes from the 31-track album were unveiled at MoMA PS1 in New York. The gold-selling rap group recorded one copy of the anticipated double-album in 2014, as an artistic protest against “mass production and content saturation” in the music industry. This lone album was sold off to a secret high bidder for $US2 million ($2.6 million), with the legal agreement that, although the songs could be played for free online or at listening parties, the buyer could not commercially release the album for 88 years, until 2103.

Shkreli is expected release other unreleased albums he holds.