5 Female Coders Who Showed The Way For Women In Technology

The art of writing computer code and manipulating computer hardware is always considered to be traditionally dominated by males. It is ironic that women, who form half of the society, don’t even get half of the recognition they deserve. Infact, researches suggests that women are considered better coders than men only if they hide their gender.

In this article, we bring to you five standout female coders who have made significant contributions in the field of technology and indeed helped change the world.

The daughter of prolific British poet Lord Byron, Ada Lovelace was a Victorian mathematician and writer, chiefly known for her work on Charles Babbage’s proposed mechanical general-purpose computer, the Analytical Engine. Babbage referred to her as the “enchantress of numbers.” Ada expounded on the potential uses of the Analytical Engine and wrote several computer programs. 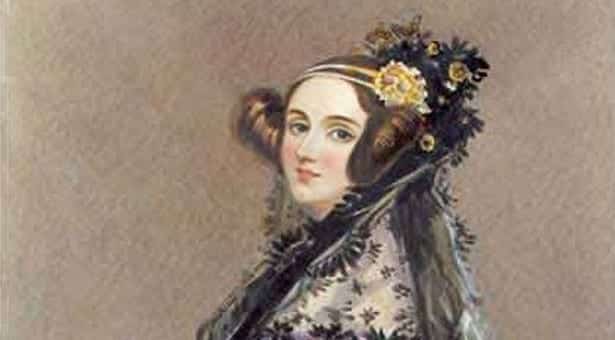 She was the first to recognize that the computing machine had applications beyond pure calculation, and created the first algorithm intended to be carried out by such a machine. She predicted the computer’s ability to make music and manipulate symbols. While Babbage is known as the “father of the computer”, Ada Lovelace is honored as the “first computer programmer” with her lengthy address. 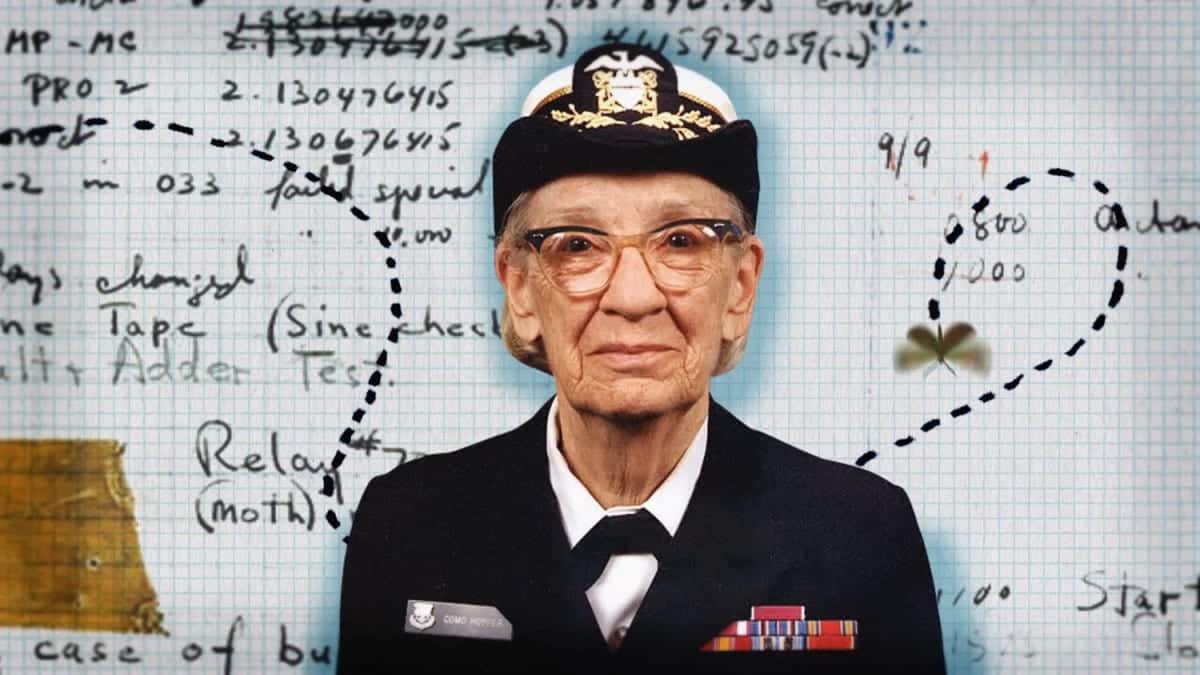 Grace said, “To me programming is more than an important practical art. It is also a gigantic undertaking in the foundations of knowledge.” In 1991, Grace Hopper was the first female recipient of the National Medal of Technology. The Association for Computing Machinery today offers an award for outstanding young computer professionals in her name.

Jean Jennings Bartik was one of the original programmers for the first electronic general-purpose computers (ENIAC). She studied mathematics in school then began work at the University of Pennsylvania, first manually calculating ballistics trajectories, then using ENIAC to do so. Jean became a lead programmer on a tiny team of women working on the first all-electronic digital computer for the army. 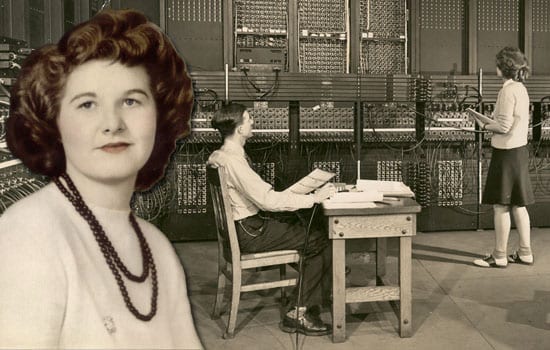 After her work on ENIAC, Bartik went on to work on BINAC and UNIVAC, and spent time at a variety of technical companies as a writer, manager, engineer and programmer. She spent her later years as a real estate agent and died in 2011 from congestive heart failure complications.

Margaret is an American computer scientist, systems engineer, and business owner. She was the Director of the Software Engineering Division of the MIT Instrumentation Laboratory. She is the lone woman who worked on America’s virgin moon landing attempt and wrote code by hand for Apollo space program and created the world’s first software. Hamilton has published over 130 papers, proceedings, and reports about the 60 projects and six major programs in which she has been involved. 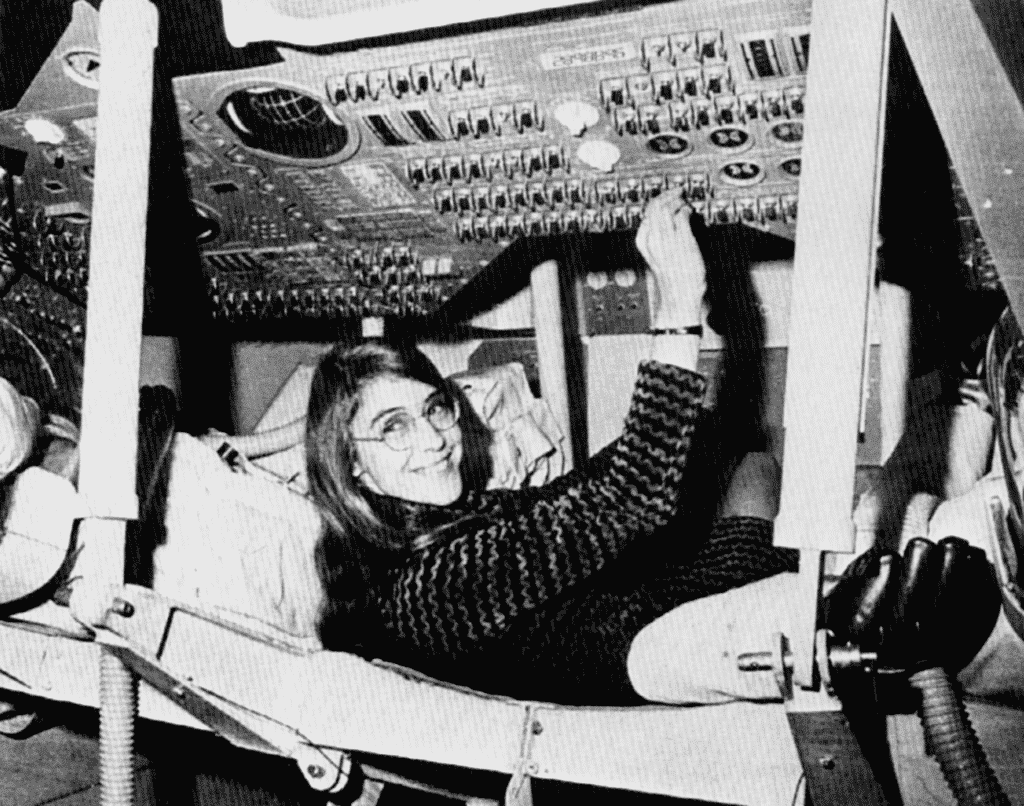 On November 22, 2016, she was awarded the Presidential Medal of Freedom by U.S. President Barack Obama for her work leading the development of on-board flight software for NASA’s Apollo Moon missions.

Through her academic and corporate work, Barbara made significant contributions to the advance of coding. She led the design and implementation of CLU, the creation of the first high-level language Argus to support data abstraction, and the Liskov substitution principle for object oriented programming for which she won an A.M. Turing award in 2008. 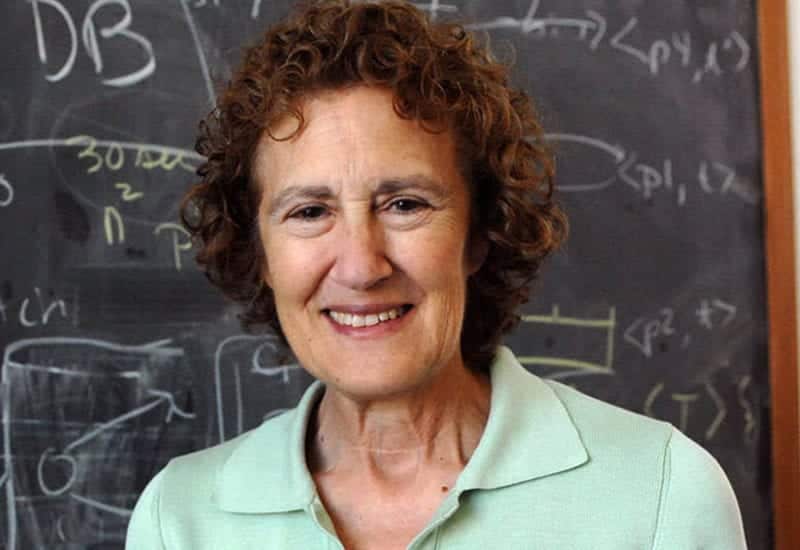 Her innovations can be seen in every modern programming language including Java, C#, and C++. “Be prepared to change your goals if that turns out to be the right thing for you.” Barbara counselled upcoming women interested in technology.

Please note that the female coders provided above are the best according to us. However, there are many other female coders or programmers too who have significantly contributed in the field of technology. Do let us know which female coder according to you is the best in the comments mentioned below.