NASA Releases Tons Of Free, Open Source Software, Here’s How To Get Them

You already know NASA, the space exploration arm of United States. From time to time NASA engineers write their own program for air and spacecraft design, business optimization, systems interaction and biomedical applications. Most of these programs are open source and have been made available to general public for free use.

NASA rolled out the third installment of the software.  The newly released NASA 2017-2018 software catalog comes both in hard copy and offline format. The first pilot edition of NASA’s software catalog was made available to the public in April 2014. 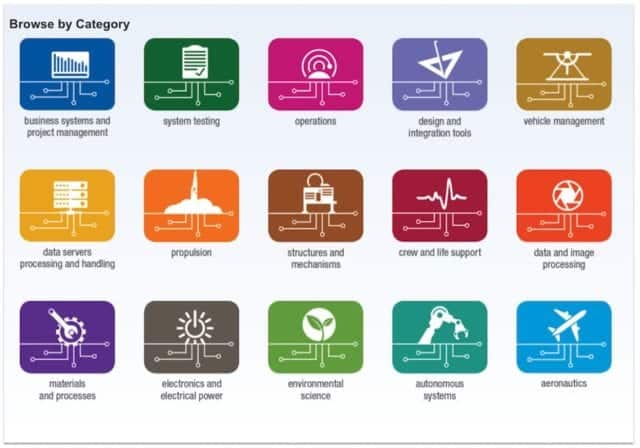 The software is being made available through the NASA Technology Transfer Program keeping in line with its motto fo “Bringing NASA Technology Down to Earth”. The available codes are listed in the NASA Software Catalog, now in its third edition, published this week. While much of the software is entirely in the public domain, some programs may only be released for use on a government project or are subject to export controls allowing use only by U.S. persons.

NASA says that the freely released tools will be useful for top professionals, entrepreneurs, small businesses, industry, and academia and have a potential to create jobs, save lives, and earn revenue.

The NASA catalog contains some award winning software likeTraffic Aware Planner, is an in-cockpit tool to assist pilots in requesting the most efficient route of flight taking into consideration the position and track of nearby aircraft. The second, Pegasus 5, is a computational fluid dynamics solver, which allows users to calculate the pressure and temperature of fluid flows to model system performance, such as lift and drag from an airframe in flight. Although likely not as popular as astronaut ice cream, the most requested piece of NASA software in 2016 was Schedule Test and Assessment Tool, a plug-in to Microsoft Project to automate reporting of project performance data.

The NASA catalog also contains some super software which can help ordinary computer users. Here are some of the popular tools that have been open sourced by NASA:

Here is how you can download the free software tools released by NASA:

NASA has nicely indexed the software it is releasing to the public. Here’s the complete list of tools released by NASA.

To download any of this software, feel free to visit this link. You may find the site little unresponsive or unavailable due the rush to download the free offering from NASA, but the wait is certainly worth it.