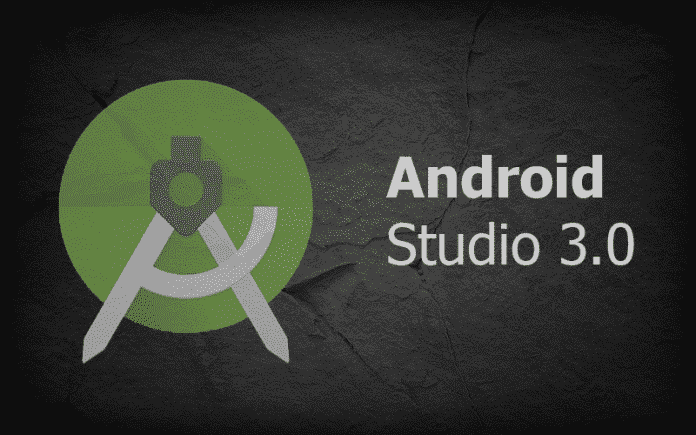 The highlight of Android Studio 3.0 is that it will support the new programming language, Kotlin, which is bundled inside the IDE.

“This release of Android Studio is packed with many new updates, but there are three major feature areas you do not want to miss, including: a new suite of app profiling tools to quickly diagnose performance issues, support for the Kotlin programming language, and a new set of tools and wizards to accelerate your development on the latest Android Oreo APIs,” said Android product manager, Jamal Eason. Besides these, there is also improved support for Java 8 language features and Android Things, which is the OS for IoT devices.

The new version of Android Studio 3.0 allows the developers to automatically convert their code to Kotlin and get started with an app in the new language. Coders can use Kotlin by creating a new file (File > New > Kotlin File/Class), or via a built-in conversion tool (accessed via menu: Code > Convert Java File to Kotlin File), or with the new option to create a Kotlin-enabled project in the New Project Wizard, which just requires ticking an “Include Kotlin support” checkbox.

Other than Kotlin, Android Studio 3.0 also includes features such as creating Instant Apps, improving the development experience, new tools for creating adaptive icons, better managing fonts, writing for Android Things, the build process, testing and debugging, and more. You can check out the entire list of new features in Android Studio 3.0 here.