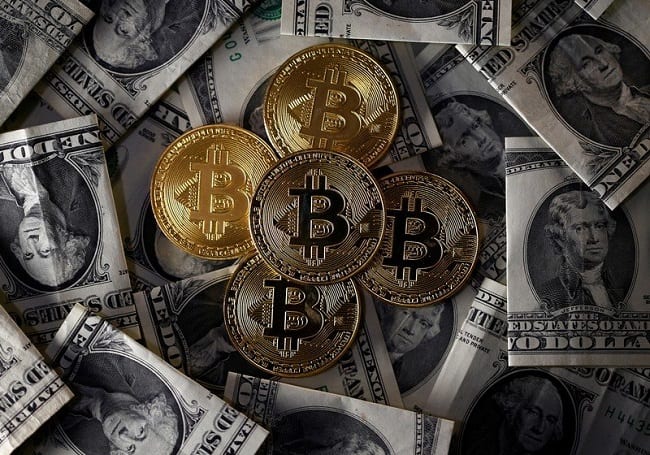 Last weekend saw Bitcoin hit a high of $19,771, according to the CoinDesk bitcoin price index (BPI). This surge in value has made Bitcoin’s anonymous creator one of the richest person in the world, according to the Forbes billionaires list, reports Quartz.

For those unaware, launched in 2009, Bitcoin is a cryptocurrency and peer-to-peer payment system. It is the first decentralized virtual currency and has the highest market value than many of its several counterparts. An inventor who goes by the pseudonym Satoshi Nakamoto is believed to be the creator of Bitcoin. However, till date, it is unclear whether Nakamoto is an individual or a group of people. Also, no one is sure if Nakamoto is alive or dead.

Currently, Nakamoto is listed behind Lauren Powell Jobs of Apple and Disney, Paul Allen of Microsoft, and Stefan Persson of H&M on the Forbes list.

Nakamoto is believed to have an account holding 980,000 individual Bitcoins, which is worth $19.4 billion now making him the 44th richest person in the world, ahead of Saudi billionaire investor Prince Alwaleed, high profile investor Carl Ichan, steel tycoon Lakshmi Mittal, and many more.

Bitcoin which started the year at around $1,000 per coin has gained seven-fold since June. If the cryptocurrency continues to increase in the near future, Nakamoto could very soon enter the trillionaire list.