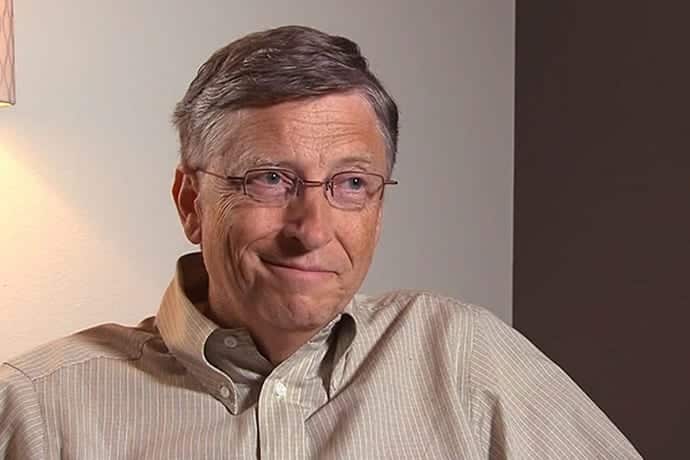 Bill Gates contributes to “How Computers Work” series on Code.org by teaching computing

Bill Gates, the co-founder of Microsoft and Co-Chairman of charitable organization, Bill & Melinda Gates Foundation, will feature in a six-part video series on Code.org, where he will be seen teaching computing and explaining the contents of the course. Code.org is a non-profit organization “dedicated to expanding access to computer science in schools.”

The series called “How Computers Work” will show Gates explaining the role of operating system in computing, inner workings of modern computers and process of the course. The six-part series by Gates is basically targeted at kids to get them interested in the computer field.

“Whether you use a PC, a smartphone, a wearable device, a connected home appliance, or a self-driving car, the same principles explain how all these computing devices function,” Gates said in a statement announcing the series.

“Everywhere you look, computers are changing the world. Whether they’re on our desktops, in our homes, our pockets, or just about anywhere else. But while most of us use this revolutionary daily, we don’t often ask: How do computers work?”

The different areas of topics in the total of six videos, each 5-6 minutes long are:

“Whether you’re just curious about the devices you use every day or you want to design the innovations of the future, the first step is learning how computers work,” Gates says in concluding the introduction. “In the 21st century, these computer science ideas are part of digital literacy that every student and adult can benefit from.”

The “How Computers Work” series also features Nat Brown, who currently works with the VR team at Valve and was one of the creators of Microsoft’s Xbox gaming system, Khan Academy’s VP May-Li Khoe, and Amazon engineering manager Erica Gomez.

You can watch the full playlist of Code.org videos for free here on YouTube.