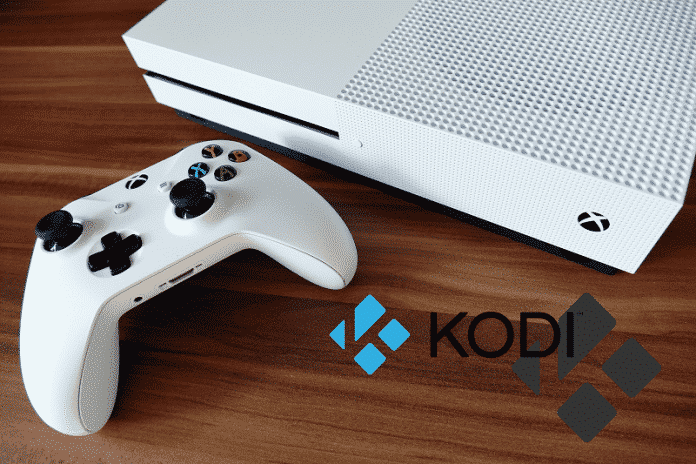 Here is how to install Kodi on Xbox One

Some days ago, Kodi had started to roll out for the Xbox One, but that was limited to certain European countries. Fortunately, it is available worldwide now. Initially, it started out as a popular media player app called the Xbox Media Center, so naturally, users would have expected that a dedicated application would be available for it in the coming days. Sadly though, it took longer than few would have liked.

You can download Kodi from the Xbox Store right now. Simply search ‘Kodi’ and click on the app that shows up. You will then be brought to the page to download it. While it lists the version as v17.6, it actually installs Kodi 18.0-alpha1. Several users have tested this out and have confirmed this.

Kodi 18.0-alpha1 supports features from the Windows 10 version since it is a UWP app. However, some features are not working as yet but they will be coming for you guys in the coming months.

“What you should really understand and keep remembering is that it is still in early stages of development and has very rough edges, might not be as stable as the regular version and may even be missing some functions. Due to the nature of how UWP works our hands are tied in some areas. Some parts are not even finished yet and our developers are still working on getting it up to the regular standard. As of this writing there’s limited access to only what’s part of your Video and Music folders.

Network support is limited to only NFS:// shares. No access to the Blu-ray drive to start the disc or even an attached storage drive. There might still be problems with certain general python modules that are used by add-ons and we are finding and reporting them to the developers as testing progresses. I’m sure there’s more that might not work as intended yet as there are so many features it just will take a while to go over them. We cannot promise to what extend we can get every feature working as it all depends on what is available to us developers.”

You can also download Kodi from the Microsoft Store if you wish.