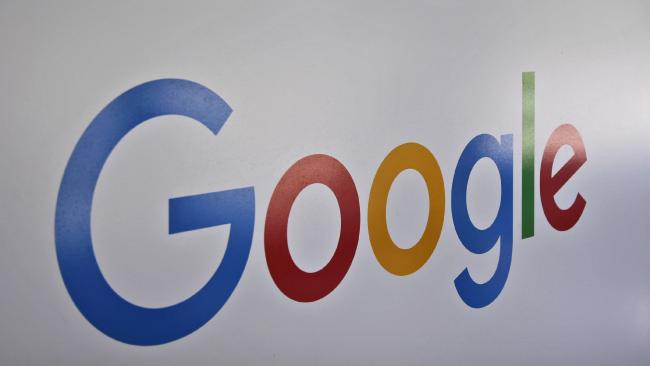 Google Inc. has announced its acquisition of Tenor, a GIF keyboard and search engine for Android, iOS and desktop, that will make it easier for users to find and share GIF images.

For those unaware, Tenor is a San Francisco-based animated online GIF search engine with a keyboard app that can pull up GIFs while you type on desktop and mobile. It also has an API that allows other companies including Facebook (who uses it in Messenger), Twitter, Apple’s iMessage, WhatsApp, and new owner Google through its Gboard app to use its platform to easily search and share animated GIFs.

“Most people use Google Images to find more information about a topic and to help them communicate and express themselves-case in point, we see millions of searches for GIFs every day,” Cathy Edwards, Director of Engineering, Google Images, wrote in a blog post on Tuesday.

“We have continued to evolve Google Images to meet both of these needs and today we are bringing GIFs more closely into the fold by acquiring Tenor, a GIF platform for Android, iOS and desktop,” Edwards added. Tenor would bring up GIFs inside Google Images and other services like Gboard mobile keyboard app more easily.

“With their deep library of content, Tenor surfaces the right GIFs in the moment so you can find the one that matches your mood. Tenor will help us do this more effectively in Google Images as well as other products that use GIFs, like Gboard,” Edwards noted.

While the terms of the deal weren’t revealed, Tenor would continue to operate as a separate brand. Google “is looking forward to investing in their technology and relationships with content and API partners,” Edwards added.

Tenor has a massive 300 million users, who search for GIFs 12 billion times every month. In its own statement, Tenor says it has witnessed “explosive” growth since its launch in 2014. “The acquisition will enable us to accelerate improvements to Tenor’s service for our users, API partners, content partners, and advertisers,” said Tenor CEO David McIntosh in a blog post.

Tenor has been looking to serve more users through its global expansion. “Since early 2017, GIF searches on Tenor have grown by 5X in key markets like Europe, South America and Southeast Asia, in part due to Tenor’s investment in providing localized regional search content,” the company said in a blog post last month.

The company also has a growing advertising business, creating sponsored GIFs for companies like Dunkin’ Donuts, Warner Bros, Starbucks, Nissan and AT&T. In the past, Tenor has raised over $30 million in venture funding.