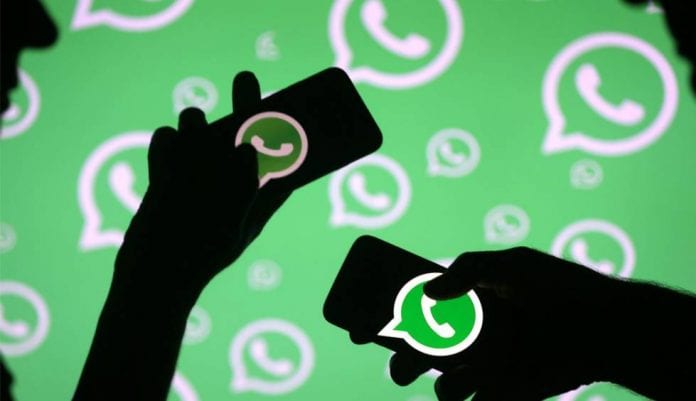 Chatwatch app uses WhatsApp data to spy on you

WhatsApp Messenger is a free popular instant messaging application that is known for its end-to-end encryption of chats, which ensures the privacy of its users.

However, according to a recent report, a new creepy and invasive app called “Chatwatch” is reportedly tracking users’ chat activity on Facebook-owned WhatsApp. The app takes advantage of user’s WhatsApp public online/offline status feature. In other words, the app allows users’ to spy on their WhatsApp contacts. This app can tell how often their friends check the app, whether one’s messages are being read, and when he/she is readily available for chat.

Last Thursday, tech website LifeHacker reported, “Using this data, the app can tell you how often your friends check WhatsApp. It can even estimate what time they go to sleep and wake up each day. It’s a creepy new trick that the app’s developers hope will bring more attention to how Facebook handles our data, along with how other companies access and analyse it,” the report added.

What is creepier is that Chatwatch allows users to monitor and analyse two users’ WhatsApp activity. For instance, if two users’ were online for the same consecutive five minutes, it could be assumed that these two have been messaging each other.

The report adds, “It’s also likely that WhatsApp will find a way to block Chatwatch soon. So if you want to spy on your friends expose Facebook’s privacy issues, you should try it soon.”

The app was initially launched on iOS devices but it was later taken off from the Apple App Store for unspecified reasons. Currently, Chatwatch is available on Android platform as “ChatW”. Apparently, the developers are said to be working on a web-based version.