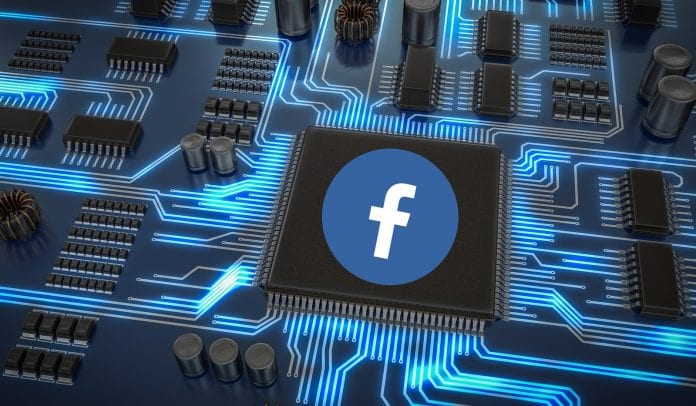 Facebook wants to build its own custom computer chips

Facebook has revealed plans to start designing and building its own chips to power its AI systems and hardware devices.

Facebook wants to develop its semiconductors to lower its dependence on chipmakers like Intel and Qualcomm and give the social network greater control over its product development, cited people familiar with the matter. Its processors could help the social media giant power AI (artificial intelligence) software, Oculus VR (virtual reality) headsets, and servers in its data centers, reports Bloomberg.

The revelation comes as a result of one job posting on Facebook’s corporate website that calls for an ASIC Development Manager with the skill set to “Build and manage an end-to-end SoC/ASIC, firmware and driver development organization,” which would include “silicon architecture, micro-architecture, RTL development, Verification, FPGA emulation, co-simulation, simulation acceleration, synthesis, DFT, floor planning, physical design place and route, DRC, LVS and GDS II stream out, and post-silicon validation.” While the posting didn’t disclose what Facebook wants to specifically use the chips for, it did suggest that the initiative is still in its early stages.

A SoC (system-on-a-chip) is a type of semiconductor that contains several discrete components built into one piece of silicon and is mostly used in mobile devices, while an ASIC (application-specific integrated circuit) is a chip designed for narrower purposes.

Besides hardware-related job posting that appears on Facebook’s job listings, there is also an opening for a SoC architect for Oculus, firmware engineers, hardware designers, and a technical program manager, all of which fall into Facebook’s Oculus, hardware engineering, and infrastructure departments. Facebook is also looking for experts in chips called field programmable gate arrays, or FPGAs, that are used in large data centers.

Further, in a separate but related advertisement, Facebook said it wanted “to understand limitations of current hardware” and gather the expertise of engineers from across the company “to build custom solutions targeted at multiple verticals including AI/ML, compression, and video encoding”.

I used to be a chip designer many moons ago: my engineering diploma was in Electrical… https://t.co/D4l9kLpIlV

Facebook is not the first company that is looking to design its own chips. Tech giants like Alphabet Inc.’s Google has developed its own chips to help power its AI systems, search ranking and other features, while Apple Inc. also launched its own chips to enhance the power and efficiency of its devices.