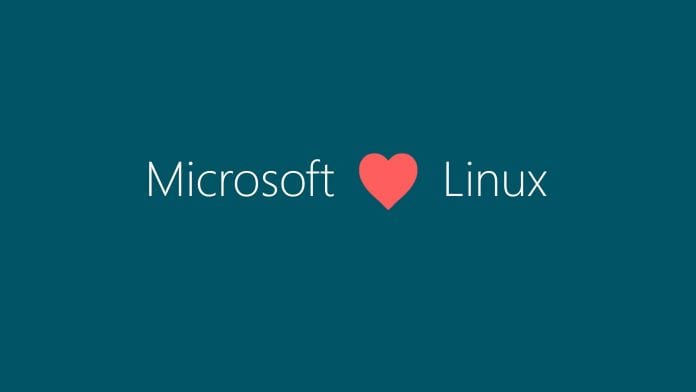 Microsoft yesterday announced a Linux-based operating system called Azure Sphere, an ARM-based platform for the Internet of Things (IoT) with a focus on security, at the RSA 2018 security conference. The main purpose of creating Azure Sphere is to secure millions of microcontroller-based devices that come online as part of the IoT.

Microsoft says the goal is to be able to offer “security protection for a 10-year lifetime of the device.”

The announcement was made on Microsoft’s Azure blog that can be read here and a description of each new component is given below:

Azure Sphere Security Service will be compatible not only with Azure, but also with other cloud infrastructure providers such as Amazon Web Services (AWS), Google Cloud, IBM, Oracle, and others, says Microsoft chief financial officer Brad Smith.

“There are going to be 9 billion of these MCU-based devices shipped this year,” he said.

“They’ll be in the toys of our children, in our kitchens, our refrigerators, in every room in our house…that infrastructure will only be as secure as the weakest link.

“We’re a Windows company, but what we recognized is that the best solution for a computer of this size in a toy is not a full-blown version of Windows. It’s a custom Linux Kernel,” Smith said. “It’s an important step for us and the industry.”

Currently, Azure Sphere is in private preview and the first batch of Azure Sphere-powered devices is expected to be “on shelves” by the end of calendar 2018, Microsoft official said. The dev kits will arrive in the middle of the calendar year.

Microsoft has also created a video to showcase the new microcontrollers and the security they offer: