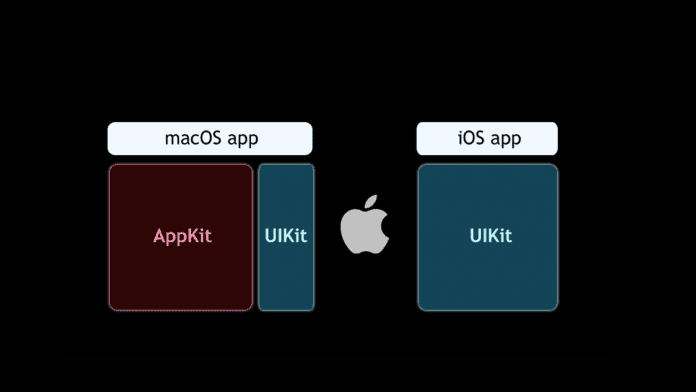 Craig Federighi, Apple’s Senior Vice President of Software Engineering, announced at Apple’s WWDC (Worldwide Developer Conference) 2018 event in San Jose recently that the Silicon Valley giant is working to bring the best of the iPhone to the Mac platform. Although the transition to bring Macs and iOS devices closer is expected to take some time, as it is a multi-year project, Federighi added.

“There are millions of iOS apps out there, and some of them would be great on the Mac,” Federighi said.

With the announcement, the company also stressed that it would not be merging the iPhone and Mac operating systems into one platform, which has been a speculation for years. It is only taking some developer frameworks from iOS and bringing them over to the Mac to ensure easy porting of iOS apps to the Mac. Federighi also added that both iOS and macOS would continue to remain separate products.

Apple has already been testing its new frameworks, with the recently revealed News, Stocks, Voice Memos, and Home apps (basically ported versions of the iOS apps) that were recently introduced with the next version of macOS, Mojave.

Since iOS and MacOS are separate operating systems and have their own separate software libraries, called UIKit and AppKit respectively, has made the porting of iOS apps to Mac difficult, said Federighi.

“iOS devices and macOS devices, of course, are different,” Federighi said. “That makes porting an app from one to the other some work. We wanted to make that much easier. We’ve taken some key frameworks from iOS and brought them to the Mac.”

To make it possible, Apple is incorporating part of iOS’s UIKit into macOS, along with desktop’s existing AppKit framework. According to Federighi, the first step was to get an iOS framework in place of macOS so that iOS apps can be optimized for traditional computer inputs in a desktop environment, such as trackpad support, window resizing, scroll bars, copy-paste, drag-drop and the like.

The first iOS apps for macOS will be made by Apple later this year, which will include Stocks, News, Home and Voice Memos. Developers are expected to be able to access the cross-platform porting functionality sometime in 2019.

These apps might have the same overall feel as their mobile counterparts but key user interactions will have to be updated for the desktop environment. That’s where the framework comes into play.