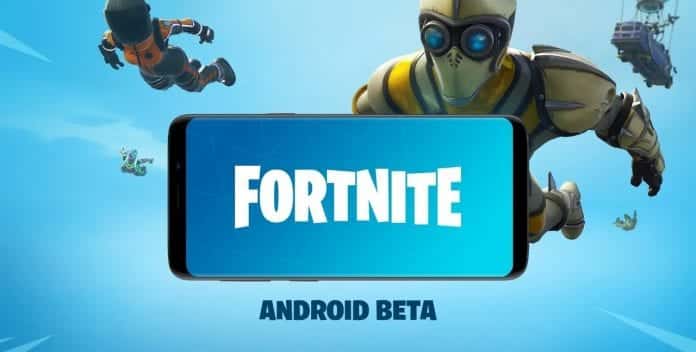 Epic Games has recently released Fortnite for android. If you are looking for Fortnite APK download you have come to a right place.

In this beautiful era of PUBG, another amazing game called Fortnite made an entry in the android market.

Also Read- Fortnite for Android | How to Download and Install it

Unlike Apple, which only allows apps to be downloaded from its own Appstore, Google’s platform is more open.

After April, Fortnite raised an urge among Android users and the reason is that it was only available for iOS users before. But if we look upon the rumors of past few weeks then it was clearly hinted, that the game will soon be enjoyed by Android users too.

And surprisingly at Samsung Galaxy Unpacked Event in NewYork, Epic Games CEO Tim Sweeney himself announced that the popular battle royale title is available in beta version for Galaxy phones.

This announcement made all Samsung users on a cloud nine. But that exclusiveness lasted no longer.

How to get Fortnite for android | Fortnite APK Download

Now the twist is this, the game is available for other Android users, but not on play store. You have to download an APK version of this game.

Fortnite APK and installer, available on apkaward appear to be accessible from smartphones sold by brands other than Samsung. The ability to install the game on non-Galaxy smartphones was first reported by Android Police.

There are many other ways on the internet which you can explore.

Another way to get access to this game is by is by enrolling for the Fortnite beta using a Samsung Galaxy smartphone in a hope that you are fast-tracked through the process.

This waitlist has seemingly been kept in place to avoid the initial rush and eventual meltdowns. The game is expected to be opened up for more users in the days and weeks to come. 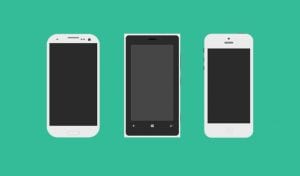 Also Read: Don’t Download Fake Fortnite APKs, As It Can Lead To Malware

Hope this article has helped you to download Fortnite apk and obb files. if you have any query or suggestion do let us know in the comments.