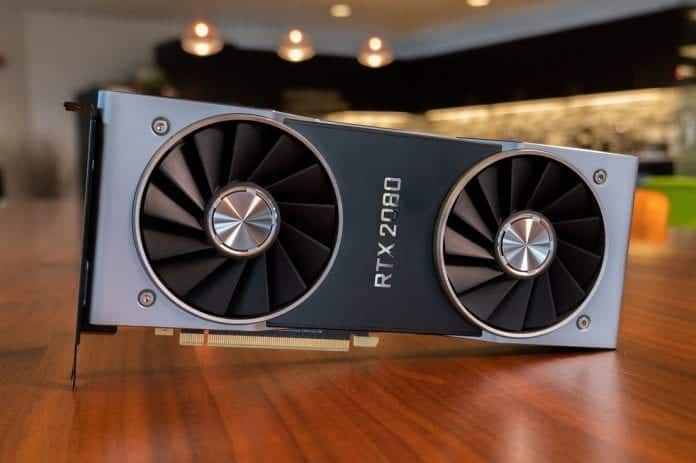 Nvidia’s recently released GeForce RTX 2080 Ti graphics card, is the most powerful consumer GPU that is capable of handling 60 fps and 4K gaming without any compromises. It supports new gaming visual features like deep learning supersampling (DLSS) and ray tracing. However, the RTX 2080 Ti has been facing a lot of issues ever since its release.

According to Digital Trends, many users around the world are complaining about the failure of the Nvidia RTX GPUs. Issues such as day-one failures, crashes, black screens, blue screen of death, instabilities and artifacts found immediately after installing the card, are being reported. Some users have even reported that their GPUs have died after a few days of normal use.

Those with Founders Edition versions of the RTX 2080 Ti have been affected the most by the issues. In some cases, where users were provided replacement cards from the company too ended up facing the same problem.

With the Founders Edition version of the RTX 2080 Ti costing $1,199 (£1,099, AU$1,899), the dying card is certainly a cause for concern, as it seems like a universal issue. While Nvidia has not yet commented on the issue, we hope that Nvidia comes up with a fix at the earliest considering that RTX 2080 Ti shows a lot of promise.