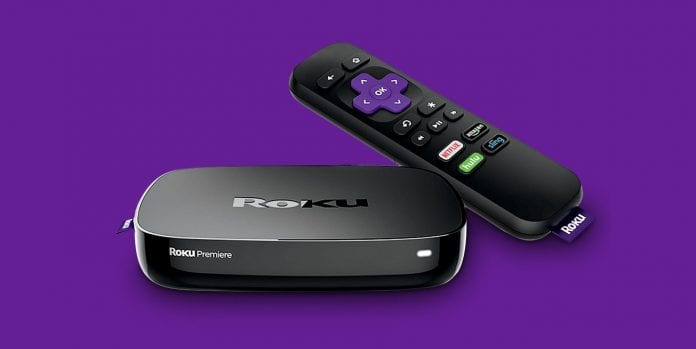 Roku to resume sales in Mexico after court ruling

A favorable ruling from the 11th Collegiate Court in Mexico City will now allow the popular streaming device, Roku, to resume sales of its set-top boxes in Mexico in the coming weeks.

Roku devices were prohibited for sale in Mexico back in July 2017 due to a piracy lawsuit filed by TV company Cablevision, the cable TV operator owned by Mexican media giant Televisa. Cablevision took Roku to court alleging that the devices manufactured by Roku were being hacked to allow users to watch pirated channels. However, this ruling has now been overturned and Roku has been declared legal that allows it to enter the streaming market in Mexico once again.

Roku General Counsel Stephen Kay says, “Today’s decision is an important victory for Roku and its Mexican distributor, Latamel Distribuidora, S. de R.L. de C.V. and Mexican retailers in the legal battle against an improper ban on sales of its popular streaming players in Mexico. We are pleased with the Collegiate Court’s decision and look forward to continuing to build Roku’s TV streaming business in Mexico.”

Also, Roku CMO Matthew Anderson after the latest ruling said, “Streaming is the future of TV. It offers a great opportunity for consumers in Mexico by providing more entertainment choices, the ability to watch TV on their schedules and more value for money. We are grateful for our customers in Mexico who, despite the sales ban, continued to stream more and more hours; and for our retail partners and content providers who supported us throughout this past year. We look forward to launching the latest Roku devices in Mexico soon and giving customers an even richer streaming experience.”

However, Cablevision also issued a statement warning Roku that it would take further legal action if it found pirate channels appearing on Roku devices in the future. “In the event they fail to take due care about carrying unauthorized content, we will continue with legal action such as the dozens of actions that the Mexican Intellectual Property Institute (IMPI) and various judicial, local and federal governments have taken to block pirated sites on Roku,” said Cablevision.

Roku devices are expected to become available for sale via distributors including Amazon, Best Buy, Office Depot, Radio Shack, Sears, and Walmart in the coming weeks.