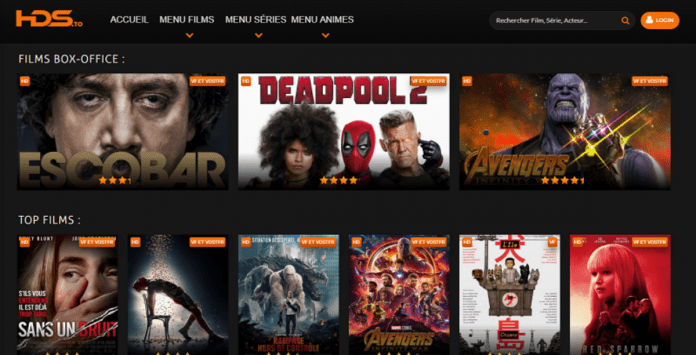 HDS.to is the next pirate streaming website to shutdown

HDS.to, one of the leading streaming sites in predominantly French-speaking countries with a large number of visitors, has shut down permanently, reports TorrentFreak.

According to a message posted on the site, the site’s operators said that they are shutting down the website for good. “HDS-TO is permanently closed,” it read, translated from French. “Thank you for your understanding and goodbye.”

HDS.to is ranked among the 30 most-visited sites in Belgium, for instance, and had a substantial user base in France, Canada, and Switzerland too.

After the shutdown notice, there were rumors floating that the site was still accessible with a VPN (Virtual Private Network). However, HDS.to posted a follow-up message to clear the air surrounding the rumors.

“Warning! We do not have any accounts on social networks (Twitter, Facebook…). Announcements made by so-called official accounts are misleading,” the message read.

“Be careful also of sites that offer you to subscribe to a VPN to access the site, their goal is simply to earn money through an affiliate program when you subscribe to a VPN. Please understand that the site is permanently closed, there is no (VPN, account…) way to access it.”

At the time of writing, the above message has now been replaced with a standard “404 Not Found” error message.

The sudden closure of HDS.to is definitely a setback especially for those users who would have paid 3.99 euros per month for unlimited access to the site.

With no traces of legal issues behind the shutdown of the site, it is unclear why the operators decided to close down its shutters. The HDS team has yet to provide a reason for the sudden closure decision.

Keep watching this space for more as this is a developing story!