Instagram is one of the most popular social media and photo sharing platform that is used by more than 1 billion users globally. Instagram is now owned and operated by Facebook.

Recently, Instagram switched to a landscape based horizontal feed. This brief shift to horizontal feed was hated by almost every user on the platform.

So here’s everything you need to know about this brief shift of Instagram feed from vertical to horizontal orientation.

On a horizontal Instagram feed, a single post completely utilised the screen real-estate of your smartphone. Moreover, comments on a horizontal feed were more prominent as compared to vertical feed. 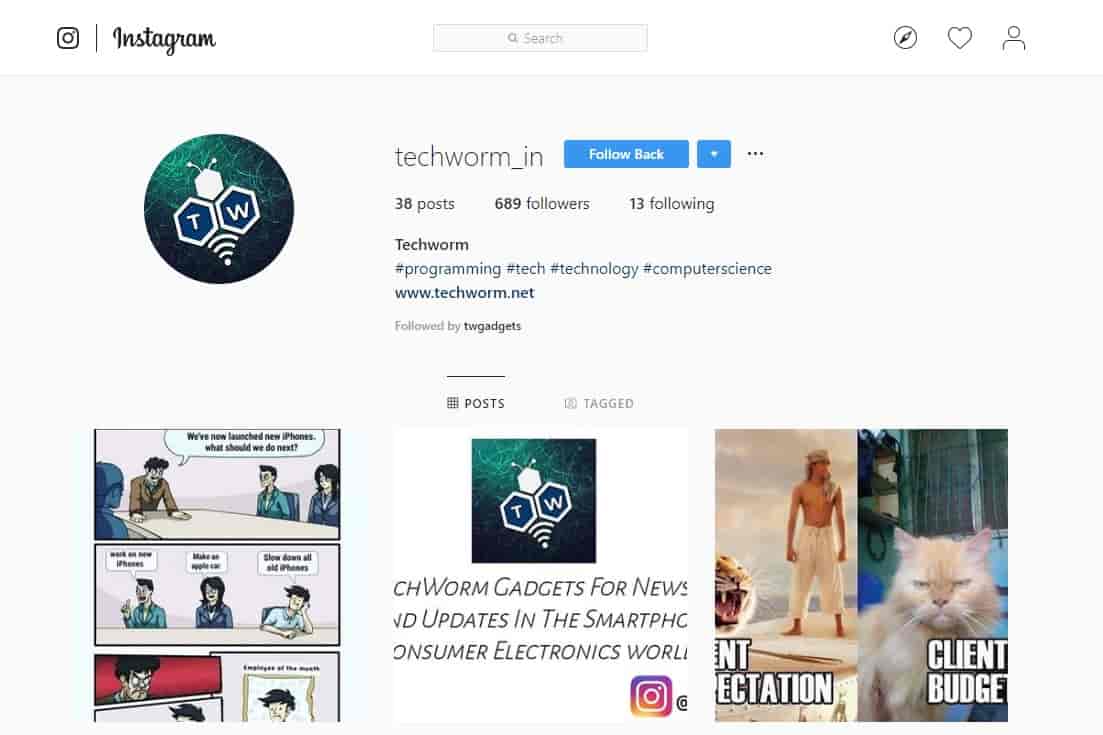 Similar to Instagram stories, a user needs to swipe in a forward or backward direction to switch between posts. A progress bar at the bottom of the feed confirms that you have successfully switched between posts.

Instagram stated that this test for horizontally oriented feed was a very small scale test. Due to a major bug, this test became wide-spread and reached out to a much higher number of users then it was intended to be. That said, Instagram has now reverted every affected user back to the normal vertical feed.

It seems that Instagram was actually planning to adopt horizontal feed but users outrage didn’t allow the company to do so.