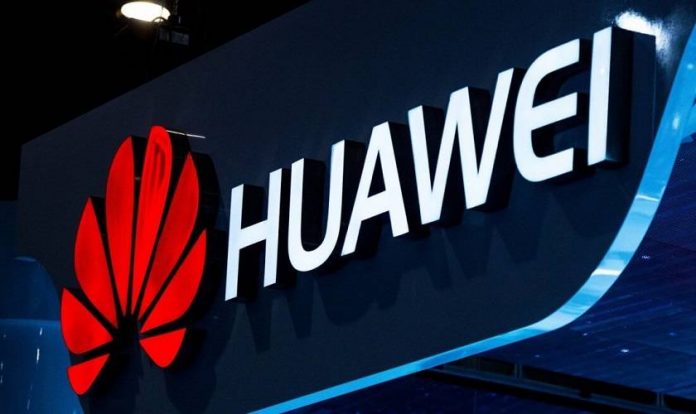 Tweeting a New Year’s Day marketing message from their smartphones turned out to be the biggest blunder for two Huawei employees. Apparently, the tweet was sent by them on the Chinese smartphone maker’s official Twitter account using an iPhone manufactured by Huawei’s competitor, Apple.

The New Year’s Day marketing tweet was sent out marked “via Twitter for iPhone” on December 31. Although the tweet was deleted immediately, Twitter users and bloggers were quick to take a screenshot of the message and circulate it on the social media.

Huawei blamed the blunder on an outside marketing company called Sapient Corporation, which is employed by them to handle their official social media pages overseas.

Due to some “VPN connection issues,” Sapient’s team was unable to tweet the New Year wishes using a desktop computer. In order to send the message on time at midnight, one of the employees used an iPhone with a roaming Hong Kong SIM card and posted the tweet, Huawei said in an internal memo dated January 3 seen by Reuters. However, the team did not check how the tweet would look after it was published.

The incident left Huawei red-faced prompting them to come down hard on two of its employees. The memo stated that the blunder displayed procedural incompliance and management error. Huawei demoted two employees responsible by one rank and reduced their monthly salaries by CNY 5,000 ($728.27). Further, the pay rank of one of the two, who is Huawei’s digital marketing director, will be frozen for 12 months, the company said in the memo.

Chen Lifang, Huawei corporate senior vice president, said in the notice that the mistake had “caused damage to the Huawei brand”.

For those unaware, Apple’s iPhone is one of the major competitors to Huawei’s P-series and Mate-series flagships.

Both Huawei and Sapient have not yet responded on the incident.