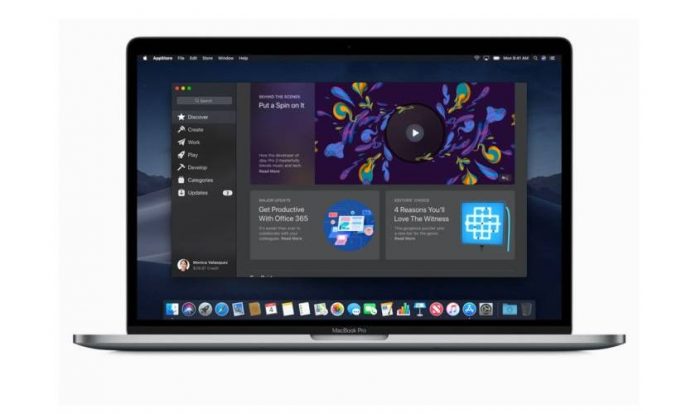 So here’s everything you need to know about the availability of Microsoft Office 365 on Apple’s Mac App Store. 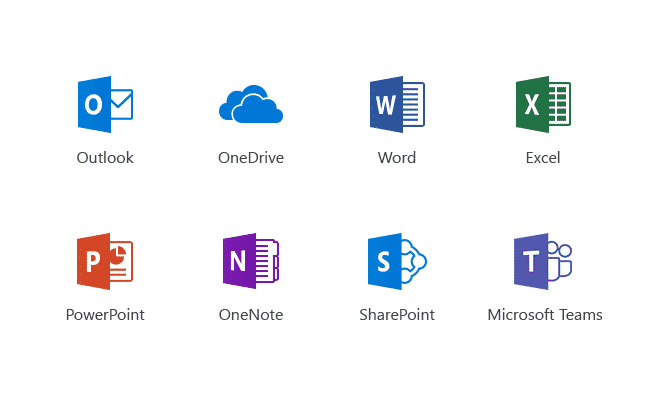 Earlier, Mac users relied on Microsoft’s website for downloading Microsoft apps. It is worth noting, that the Microsoft Office 365 for MacOS will also offer some nifty features like Dark Mode and Continuity Camera. These features are exclusively available on MacOS only.

Phil Schiller, Apple’s senior vice president of worldwide marketing stated that “Apple and Microsoft have worked together to bring great Office productivity to Mac users from the very beginning. Now, with Office 365 on the Mac App Store, it’s easier than ever to get the latest and best version of Office 365 for Mac, iPad, and iPhone.”

In addition to Microsoft Apps, the Home version also offers 1TB of Onedrive storage and 60 minutes of monthly Skype calls.