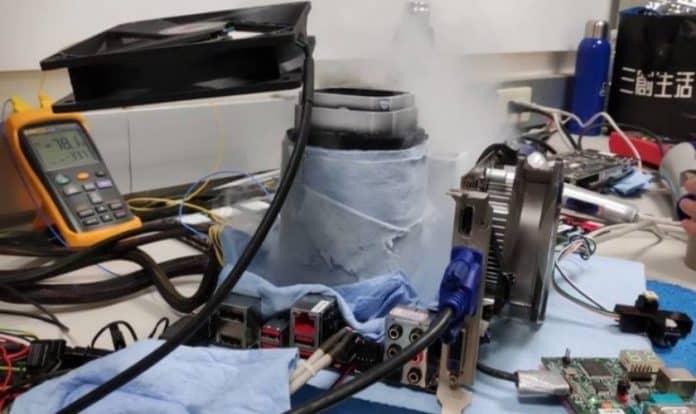 Random Access Memory often abbreviated as RAM is a crucial component of every computing device. Every RAM has a memory frequency that determines the performance of a RAM. Well, a new world overclocking record has been set by MSI’s in-house overclocker, Toppc.

So here’s everything you need to know about the new world overclocking record. 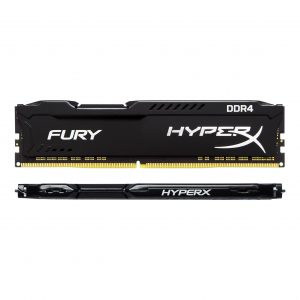 It is worth noting that, earlier ADATA had set the record with a frequency of 5,583.2MHz with a stick of their XPG Spectrix D80 memory.

HyperX, relied on the new world record to promote the release of its new 8GB modules that will boast speeds of up to 4,255MHz and 4,600MHz respectively.

The company stated that “Our HyperX engineers continue to focus on improving high-speed yields to get faster products in the hands of our customers and push previously unattainable performance records.”

Hardware Used To Overclock The RAM

Out of the total eight cores of  i9-9900K CPU, two were completely disabled and the CPU was clocked at a very slow speed of 815MHz. On the other hand, the old record by ADATA was achieved on an MSI MPG XZ390i Gaming Edge AC motherboard paired with an i9-9900K CPU. 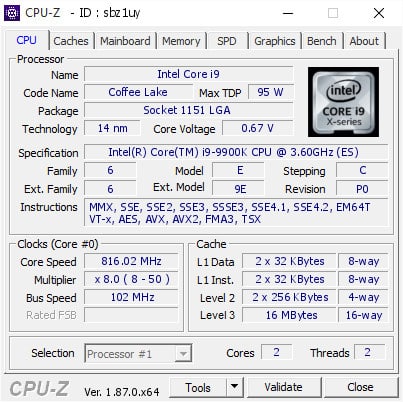 MSI stated that the record displays the company’s “dominant position on performance” and it also demonstrates the company’s “unique and patented” DDR4 boost technology. Additionally, MSI release stated that “Undoubtedly, this is a revolutionary breakthrough for the Intel 9th generation processors for the first time.”

Well, if you have made it so far do let us know what’s the memory frequency of RAM in your computer.