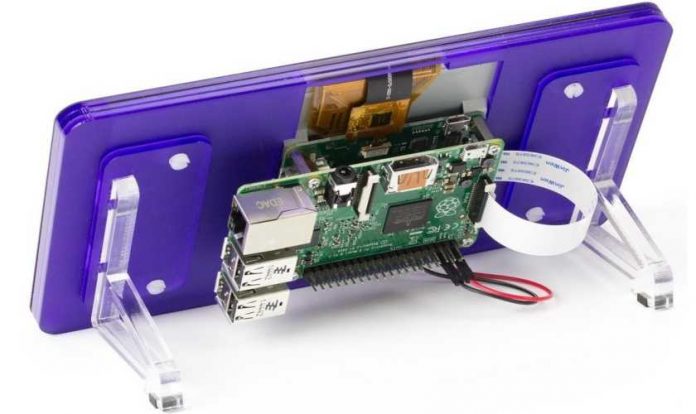 Prior to this, touchscreen support was provided either by using customized Linux kernels for distributions like Raspbian, a Debian-based computer operating system for Raspberry Pi devices or by custom kernel patching.

Instead of HDMI, the Raspberry Pi touchscreen connects via the DSI port with power provided via GPIO pins. The touchscreen drivers will support 10-finger touch and other basic features.

With now Raspberry Pi receiving support for the touchscreen, it can be used to make a DIY tablet or any other smart devices that need display. The input changes were seen in the Linux 4.21 kernel with 200+ lines of code input driver, which obtains information from a memory mapped area via the Raspberry Pi firmware.

The 7-inch touchscreen display for Raspberry Pi will allow users to create all-in-one, integrated projects such as tablets, infotainment systems, and embedded projects.

The Raspberry Pi 7-inch touchscreen will cost about $60 USD.