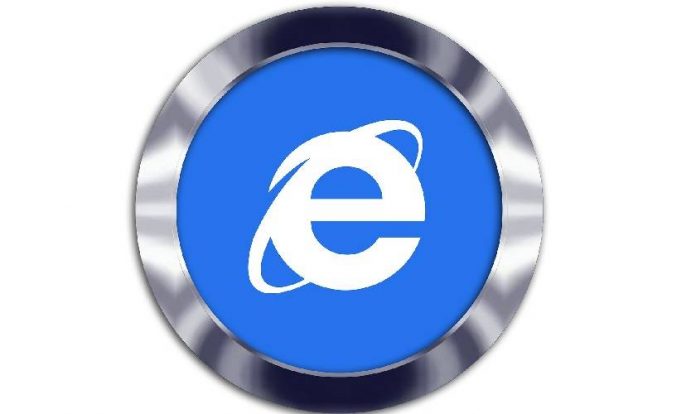 Microsoft is urging its users to stop using Internet Explorer

Microsoft in a blog post has begged its users to not use Internet Explorer (IE) as a main or primary web browser, as it is a ‘compatibility solution’ for enterprise customers to deal with legacy websites.

“We’re not supporting new web standards for it and, while many sites work fine, developers by and large just aren’t testing for Internet Explorer these days. They’re testing on modern browsers,” said Chris Jackson, worldwide head of cyber-security at Microsoft’s Windows division, in the blog post.

Jackson said that developers now no longer test on the legacy Web browser, but instead use “modern browsers”.

While many of the users these days either use Google Chrome or Mozilla Firefox, some firms still depend on Internet Explorer for web apps that have been built using the old infrastructure.

The security expert also explained why companies need to be aware of their “technical debt”, as they are paying for extended support of older software.

Responding to the user comments section of his blog post, Jackson clarified that he’s not influencing people to never use Internet Explorer.

Launched in 1995 with Windows computers, Internet Explorer, was one of the most widely used web browsers, that once held 95 percent of the market in 2003.