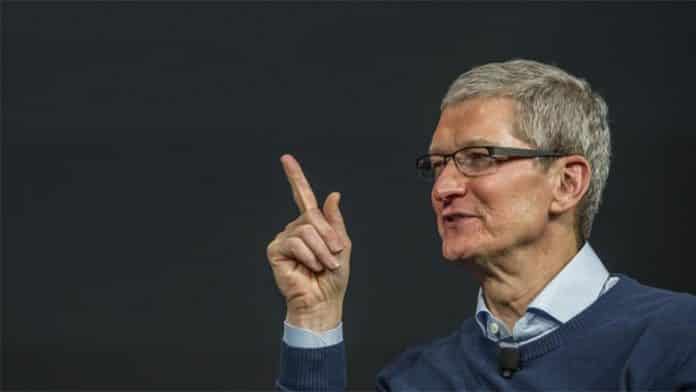 You don’t need a college degree to be successful says Apple CEO Tom Cook, here’s why

Several jobs in the United States require an employee to have a four-year college degree, even for positions that previously did not require it. However, Apple CEO Tim Cook has a different view on the same, reports Business Insider.

According to Cook, there is a “mismatch” between the skills learned in college and the skills that a business need. He added that certain in-demand skills, particularly coding, is something that student may not learn in college.

While speaking during the American Workforce Policy Advisory Board meeting last Wednesday, where Cook met President Donald Trump along with his board members, said, “And so to that end, as we’ve looked at the – sort of, the mismatch between the skills that are coming out of colleges and what the skills are that we believe we need in the future, and many other businesses do, we’ve identified coding as a very key one.”

Cook further added that almost half of Apple’s US employment last year consisted of people who did not have a four-year degree. He believes that each child in the U.S. should necessarily learn some level of coding education before they graduate high school.

In 2016, Apple had launched Everyone Can Code, a comprehensive learning program, designed to help students from Kindergarten to college to learn about coding. According to Glassdoor, Apple is one of several corporations along with Google, IBM, Bank of America, and Hilton, which doesn’t require a college diploma for certain jobs in its organization.

Even though there is an increase in opportunities for those without a college degree, there’s still a large discrepancy in weekly earnings between those with a college degree and those without it, suggests data from the Bureau of Labor Statistics published last month. In 2018, employees with a high school diploma but no college education got median usual weekly earnings of $730, while employees with a bachelor’s degree earned $1,198.

Steve Jobs, the founder of Apple, had started the popular tech giant company in his garage in 1976 after dropping out of Reed College.

“So we’ve never really thought that a college degree was the thing that you had to do well,” said Cook. “We’ve always tried to expand our horizons.”