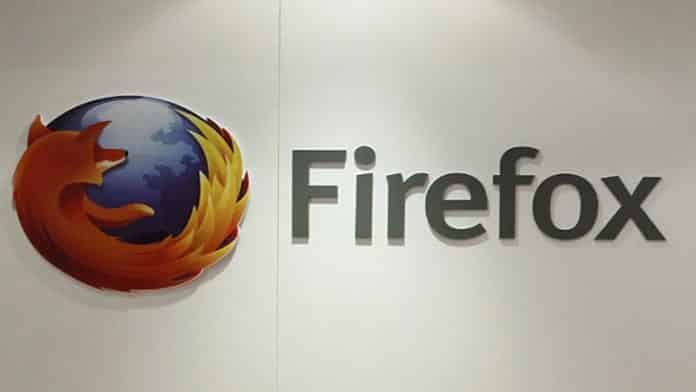 A former Mozilla executive has accused Google of repeatedly and continuously sabotaging Firefox for years in Windows 10.

Jonathan Nightingale, a former General Manager and Vice President of the Firefox group at Mozilla, said that Google was the company’s biggest partner during his 8-year tenure at Mozilla.

“Our revenue share deal on search drove 90% of Mozilla’s income,” he tweeted.

However, in a series of tweets that followed Nightingale described the changes and issues between Google and Mozilla that happened after the release of Google Chrome.

“When I started at Mozilla in 2007 there was no Google Chrome, and most folks we spoke with inside [Google] were Firefox fans,” Nightingale mentioned in a Twitter thread on April 13.

“When Chrome launched things got complicated, but not in the way you might expect. They had a competing product now, but they didn’t cut ties, break our search deal – nothing like that. In fact, the story we kept hearing was, ‘We’re on the same side. We want the same things’,” the former Mozilla exec said.

“I think our friends inside Google genuinely believed that. At the individual level, their engineers cared about most of the same things we did. Their product and design folks made many decisions very similarly, and we learned from watching each other.

“All of this is stuff you’re allowed to do to compete, of course. But we were still a search partner, so we’d say ‘hey what gives?’ And every time, they’d say, ‘oops. That was accidental. We’ll fix it in the next push in 2 weeks.’

“Over and over. Oops. Another accident. We’ll fix it soon. We want the same things. We’re on the same team. There were dozens of oopses. Hundreds maybe?

“I’m all for ‘don’t attribute to malice what can be explained by incompetence’ but I don’t believe Google is that incompetent. I think they were running out the clock. We lost users during every oops. And we spent effort and frustration every clock tick on that instead of improving our product. We got outfoxed for a while and by the time we started calling it what it was, a lot of damage had been done,” Nightingale added.

While Nightingale later stated that more than anyone Mozilla is responsible for Firefox’s collapse, this is not the first time a Firefox team member has made allegations against Google. In July 2018, Mozilla’s Technical Program Manager Chris Peterson accused Google of deliberately slowing down YouTube performance 5x slower in Firefox and Edge by switching to a JavaScript library for YouTube that they were aware was not supported by Firefox.