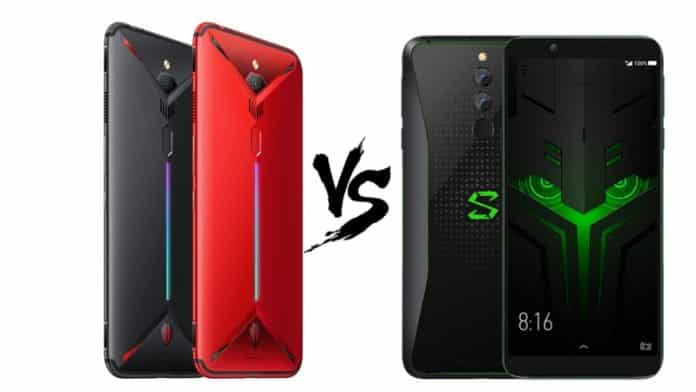 Are you confused to make a choice between the Nubia Red Magic 3 and Xiaomi Black Shark 2 gaming smartphones? Don’t worry anymore, in this article we have provided a detailed comparison between these two smartphones.

As we all know, modern-day smartphones can effortlessly run AAA graphics quality games like PUBG Mobile, Asphalt 9, Mortal Kombat and much more. That said, playing games on a smartphone that’s especially meant for gaming is a much better option for streamers and professional gamers.

So here’s a detailed comparison between the two most popular gaming smartphones i.e. Nubia Red Magic 3 and Xiaomi Black Shark 2.

The Nubia Red Magic 3 sports a complete glass and metal construction. Nubia Red Magic 3 also features an RGB light panel on it’s back. In addition to the liquid cooling system, this gaming-centric smartphone also has an internal turbofan that drastically improves the heat transfer. 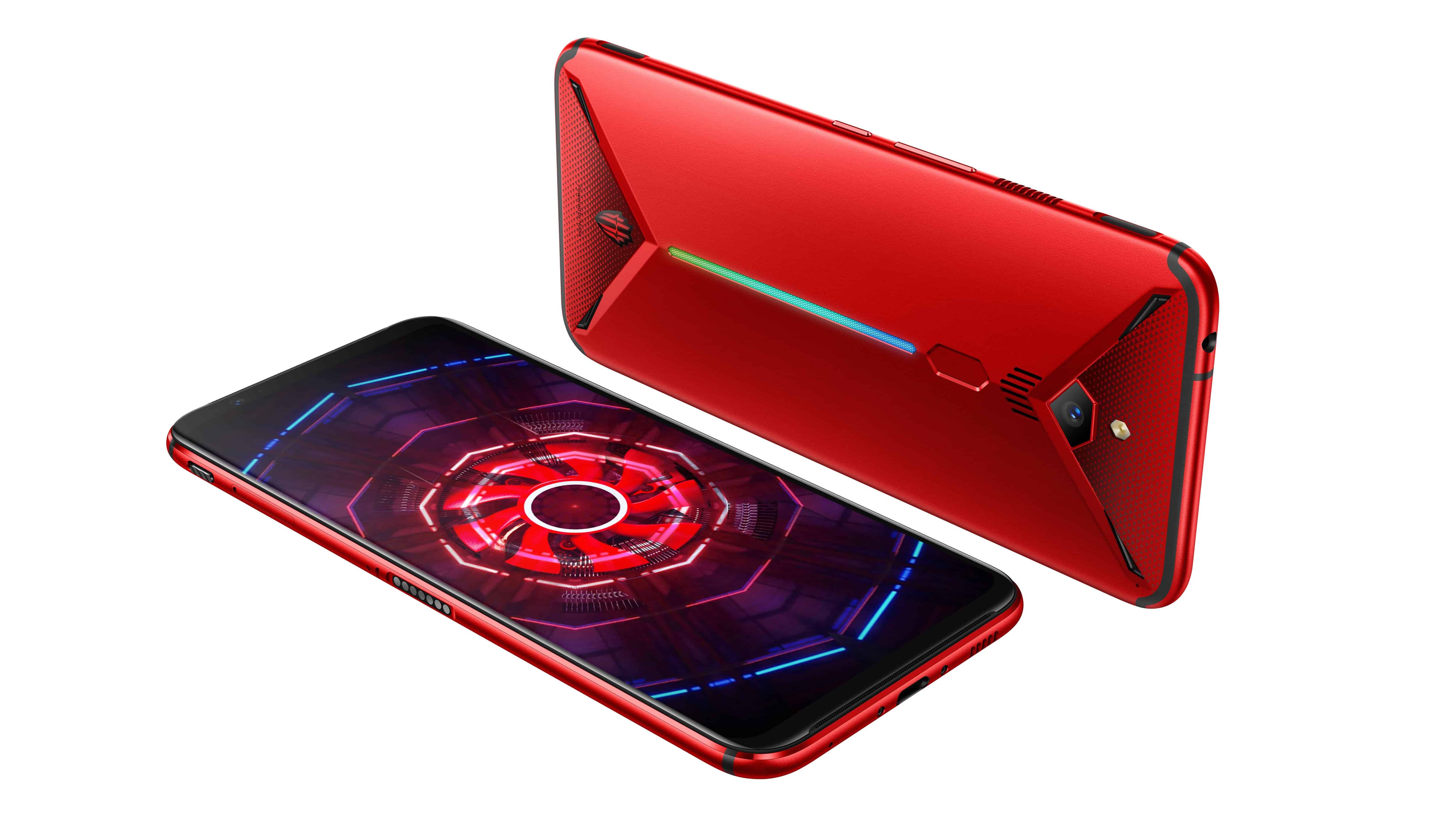 The phone is available in 64GB, 128GB, 256GB storage variants. Overall, Nubia Red Magic 3 is a reliable smartphone and it can withstand long gaming sessions. 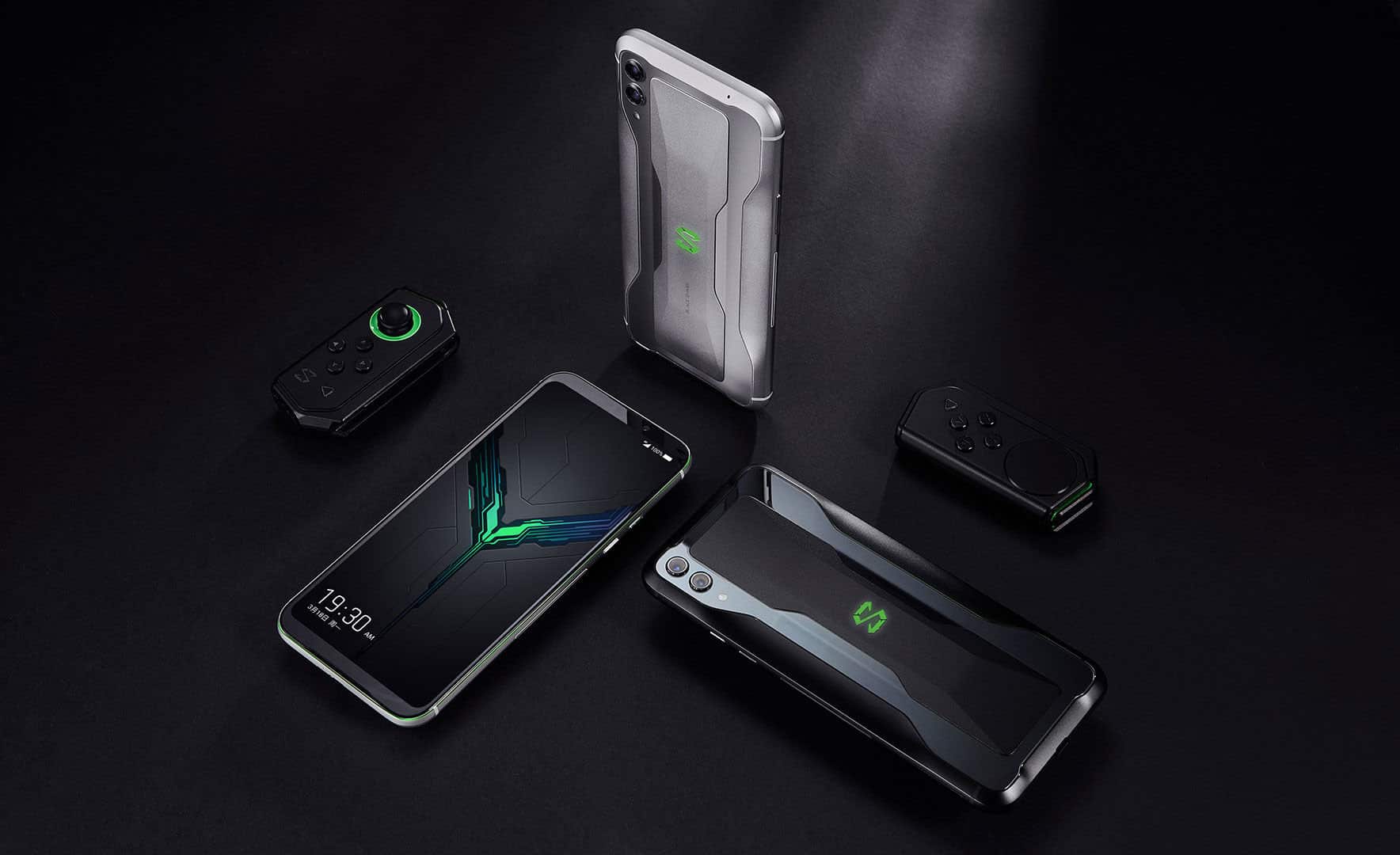 As for storage, the Xiaomi Black Shark 2 is available in 128GB/256GB storage variants.

Nubia Red Magic 3 sport a single 48 MP camera sensor with an f/1.7 aperture and a 26mm wide field of view. One of the major highlights of Nubia Red Magic is its ability to record 8K videos. The smartphone has a 20 MP front-facing camera that has an f/2.0 aperture. 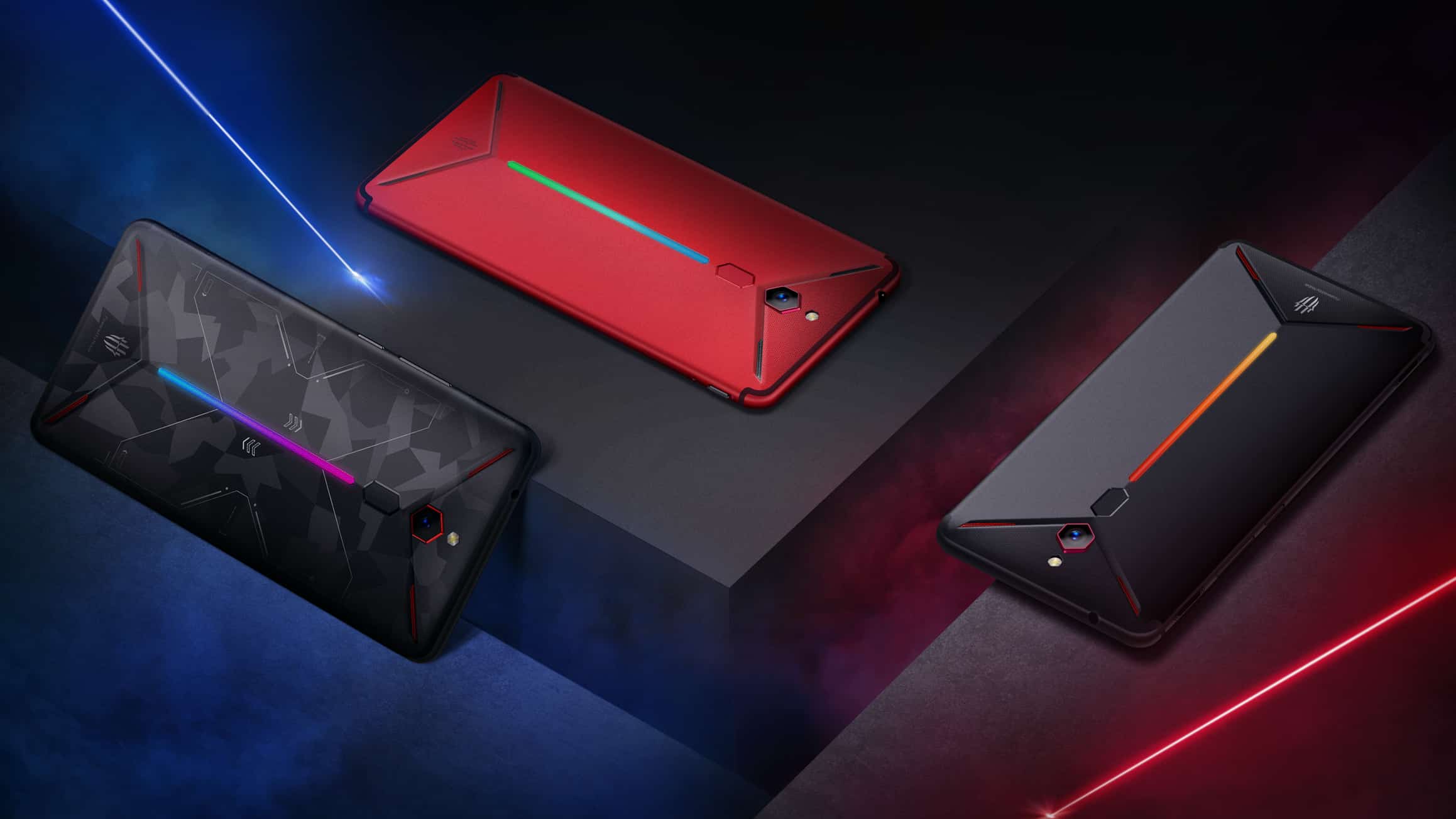 Xiaomi Black Shark 2 also runs on Android 9.0 (Pie) out of the box.

Nubia Red Magic 3 has a massive 5000 mAh battery and the smartphone supports 27W fast charging. As for connectivity, this gaming-centric smartphone has WiFi, Bluetooth 5.0, USB Type-C port, and a rear-mounted fingerprint sensor. 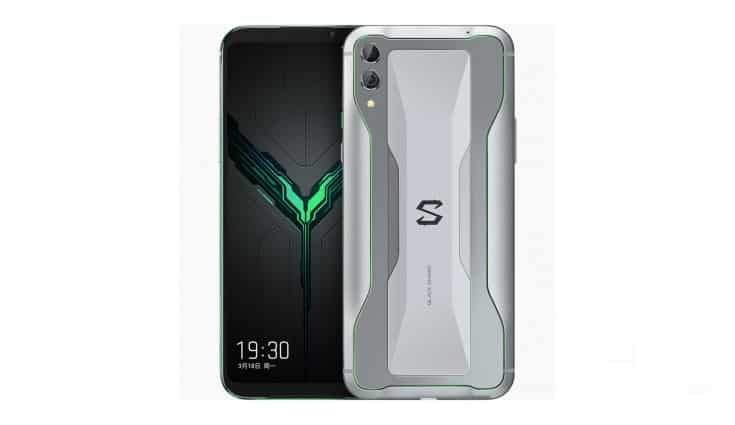 On the other hand, the Xiaomi Black Shark 2 has a 4000 mAh battery and it also supports 27W fast charging. Black Shark 2 also has WiFi, Bluetooth 5.0, USB Type-C port. One of the major highlights of Black Shark 2 is it’s under-display fingerprint sensor.

Related- The Best Smartphones For Gaming In 2019

Nubia Red Magic 3 and Xiaomi Black Shark 2 are both reliable and powerful gaming smartphones. If gaming is your primary concern, then you can opt for any one of these two devices. We would highly recommend picking up the 8GB or 12GB RAM variants of these two smartphones if you want to stream or record your gameplay.

Overall, they are both great performers and for the design and other features it all comes down to your personal preference.

Well, if you made it this far then do let us know “what’s your favorite smartphone game?” in the comments section below.