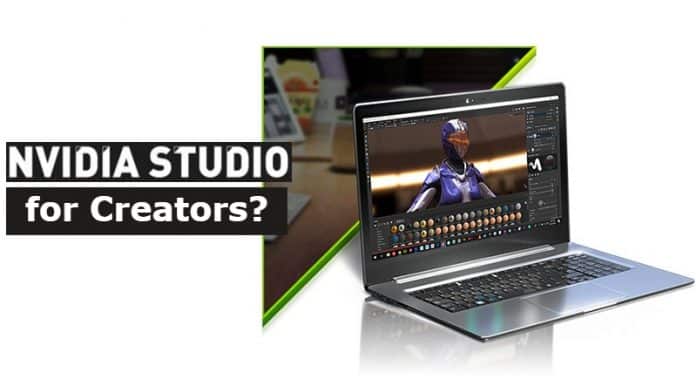 Nvidia Unveils New Line Of Laptops For Designers And Creators

Nvidia kicked off Computex Taipei 2019 by announcing a new line of laptops that will run its RTX graphics processing units (GPUs) and is aimed at creative professionals looking for speed and performance.

It also announced a new software platform called Studio, which is a collection of APIs, SDKs, and drivers for Nvidia RTX GPUs designed to make graphics rendering, performance, efficiency, and other tasks faster.

Nvidia introduced 17 RTX Studio laptops, which are designed specifically for creative workflows to inspire creativity and enable desktop-level performance on the go.

Quadro RTX 5000-based laptops will have 16GB of graphics memory – the largest available in a laptop. Some of the devices will also have 4K displays and Nvidia’s Max-Q technology for building thin-and-lightweight laptops.

The seventeen new “RTX Studio” laptops will be made by Nvidia’s manufacturing partners including Acer, ASUS, Dell, Gigabyte, HP, MSI, and Razer. The laptops will be available from June, with prices starting at $1,599.

Keep watching this space for updates.