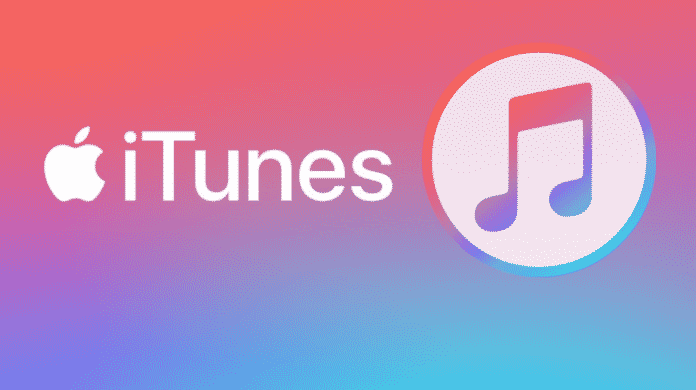 For the last couple of months, there have been reports of Apple reportedly planning to separate Music, TV, and Podcasts into different apps in the next version of macOS.

However, now a new report from Bloomberg confirms that Apple will officially be retiring or rather killing the iTunes app through a new software update. The tech giant is instead planning to introduce a trio of standalone apps for Music, Podcasts and TV to replace the almost 2 decades old iTunes app.

By doing this, Apple is looking to bring Mac in line with iPad and iPhone, where customers manage their Apple gadgets through the Music app.

iTunes, the media management software, was announced by Apple on January 2001, to play, download, and organize digital multimedia files, including music and video, on personal computers (PCs) running the macOS and Windows operating systems. It became the biggest online music store and the de facto digital library on Mac and PCs.