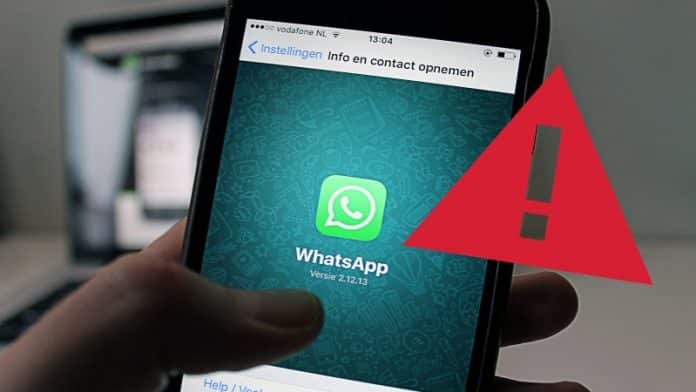 Alert WhatsApp users! The world’s most popular instant messaging app will no longer be supported on all Android phones running on Android 2.3.7 operating system and older and iPhones running on iOS 8 or lower from February 1, 2020, according to the FAQ section of WhatsApp.

In other words, in order to run WhatsApp, iPhone users will need iOS 9 or later, and Android users must not have versions 2.3.7 or older. Further, users of these iPhones and Android phones will no longer be able to create new accounts, nor re-verify existing accounts.

The reason behind withdrawing support for older operating systems is because WhatsApp will no longer actively develop for these platforms. As a result, some features on older versions of Android and iOS may stop working abruptly.

“On iOS 8, you can no longer create new accounts or re-verify existing accounts,” said the update. “For the best experience, we recommend you use the latest version of iOS available for your phone,” WhatsApp said on its support page.

“We don’t explicitly restrict the use of jailbroken or unlocked devices. However, because these modifications might affect the functionality of your device, we can’t provide support for devices using modified versions of the iPhone’s operating system,” it added.

“We’ll no longer actively develop for these operating systems; some features might stop functioning at any time. If you currently use an older operating system, we recommend upgrading to a newer version.”

According to a tweet posted by WABetainfo, WhatsApp will also no longer support iPhones which are running on iOS 8 or lower. Although the users will be able to use WhatsApp on iOS 8, they won’t be able to verify the account if they reinstall the app. The iOS 8 compatibility will be completely removed from February 1, 2020.

Additionally, WhatsApp will be no longer available on all Windows Phone operating systems after December 31, 2019. The company has also said that WhatsApp might not be available in the Microsoft Store after July 1, 2019.

WhatsApp has said that its decision to end support will not affect many users and only those people who are still using old Android phones and iPhones will be affected. However, the Facebook-owned messaging platform will continue working for newer versions of iOS and Android.