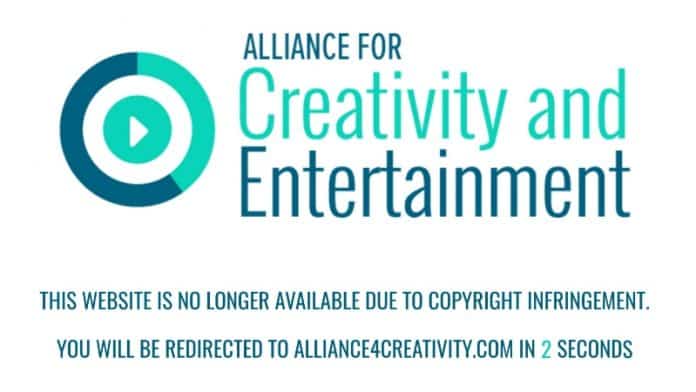 Openload and Streamango shut down by ACE

Openload and Streamango, two of the major file-hosting sites on the Internet, have agreed to shut down its services as part of the anti-piracy settlement, reports TorrentFreak. Under the terms of the agreement, the sites have also agreed to pay “a significant damage award.”

The legal action against the torrent sites in Germany was recently brought by the Alliance for Creativity and Entertainment (ACE) who have been pursuing the case for several months.

For those unaware, ACE is a coalition of some 30 major global entertainment companies and film studios aimed at protecting profits from copyrighted material. Among the members of the coalition are Amazon, CBS, Disney, HBO, NBCUniversal, Netflix, Warner Bros, among others.

According to ACE, Openload that operated through the website openload.co, ran through 1,000 servers in Romania, France and Germany. It collected advertising revenue and paid users who uploaded videos based on the number of downloads. It also offered content to 36 of the top 50 pirate sites in the world and generated more traffic than popular streaming services such as Hulu or HBO Go.

The operators — who also ran a similar site called Streamango — has been shut down and taken over by global anti-piracy coalition ACE.

“ACE is committed to protecting the legal marketplace for creative content through a range of legal and operational tactics—and this is a great step toward that goal,” Charles Rivkin, Chairman and CEO of the Motion Picture Association (MPA) and Chair of ACE said in a statement. “For years, these two pirate operations failed to take meaningful action to stop the dissemination of the illegal content, harming creators and misleading consumers.”

Visitors trying to access either web page of these sites are now greeted with a message from ACE that reads:

“This website is no longer available due to copyright infringements. You will be redirected to alliance4creativity.com in 5 seconds.

Citing the shutdowns as a major win on cracking down piracy, ACE said: “Prior to this ACE action, Openload and Streamango were massive piracy outfits. Openload alone had more than 1,000 servers in Romania, France, and Germany, and generated more traffic than many leading sources of legal content.”

The shutting down of Openload.co is a huge blow for millions of regular visitors. According to SimilarWeb, Openload.co has an estimated 65 million visits per month alone.