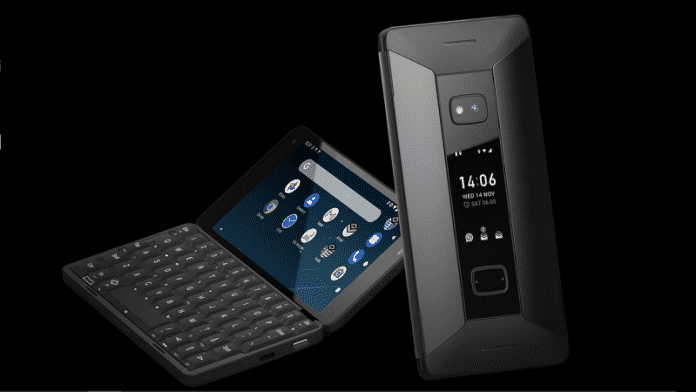 After launching the Psion-inspired Gemini PDA in 2017, UK based Planet Computers is now bringing its hybrid smartphone with dual-screen for the general public.

The Cosmo Communicator is inspired by vintage personal digital assistants (PDAs) such as Nokia Communicator, Sharp Netwalker and Psion Series 5.

Last year, Planet Computers started a crowdfunding campaign for a PDA-inspired hybrid smartphone. This campaign managed to attract under 4,000 backers and collect $2.05 million (€1.86m) in funding.

The Cosmo Communicator is a tiny, dual-screen smartphone device. It has a fully tactile, physical backlit keyboard and individually illuminated keys with 5 brightness levels. 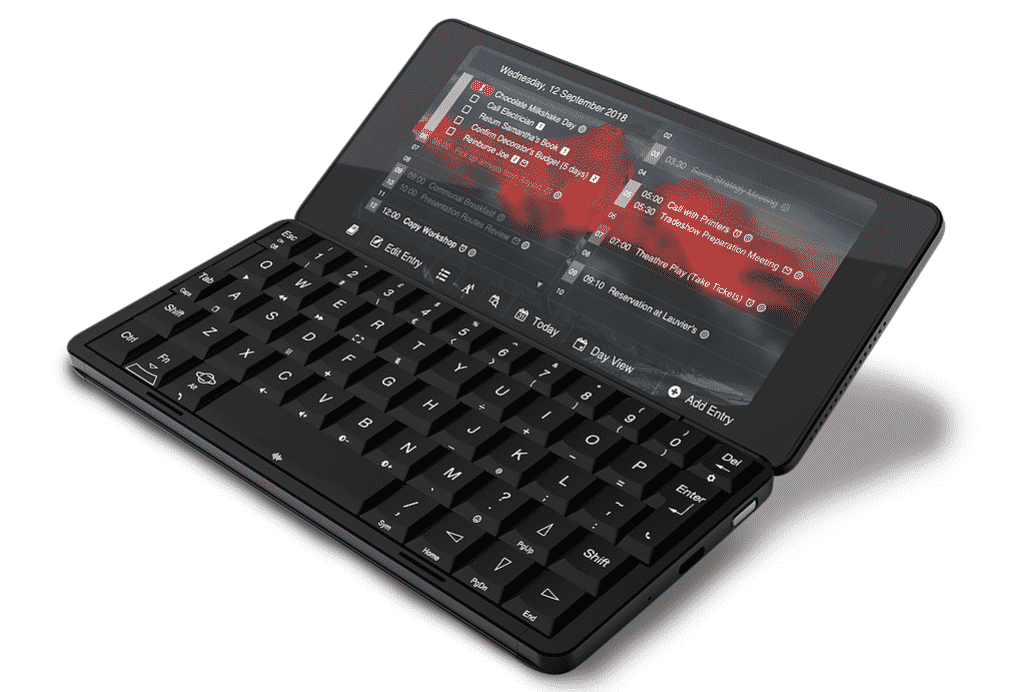 The Cosmo runs on MediaTek Helio P70 processor, and has 6GB of RAM and 128GB of internal storage plus a microSD card slot.

With 5MP camera on the inside, it also features a 24MP external-facing camera for open device photos or closed device selfies and videos and a fingerprint reader for authentication.

Currently, the Cosmo Communicator runs on Android 9.0 Pie. But the company has plans to support Sailfish, Linux Debian and Linux Kali

The Cosmo Communicator is available for sale for $871 without tax or £799.00 including VAT at Planet Computer’s website.

The company is hosting an event this Friday, November 29, at The Royal Court Theatre in Sloane Square, London to officially launch the smartphone. Those interested in attending the event are being invited to register.