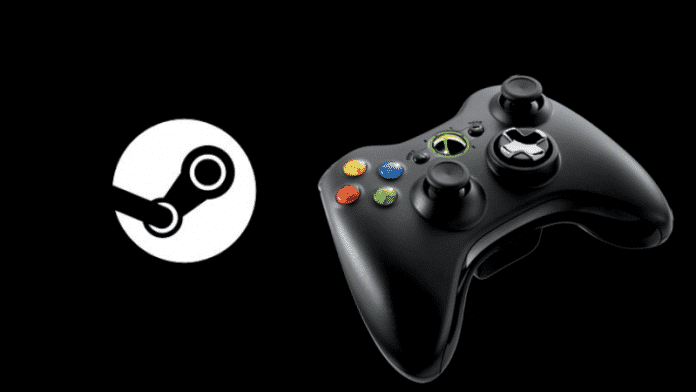 U.S. Representative Duncan Hunter on Tuesday pleaded guilty to a single count of wrongly using campaign funds for personal use at a hearing in San Diego Federal Court.

Duncan had originally pleaded not guilty in the case and said that he was the victim of a politically motivated prosecution. However, he formally changed his plea to guilty in a federal courthouse on Tuesday.

Duncan in his signed plea agreement exclusively admitted that the “object of the conspiracy was for the Hunters to convert campaign funds for their own personal benefit and enjoyment, and for the personal benefit of others with whom they had personal relationships.”

According to the indictment, Duncan and his wife, Margaret Hunter used more than $250,000 in campaign funds to pay for travel and personal expenses.

“As detailed in the indictment, the Hunters stole money from the campaign for items as inconsequential as fast food, movie tickets, and sneakers; as trivial as video games, Lego sets and Playdoh; as mundane as groceries, dog food, and utilities; and as self-indulgent as luxury hotels, overseas vacations and plane tickets for their family pet rabbits, Eggburt and Cadbury — all while their family was otherwise deeply in debt,” read a news release from the U.S. Department of Justice.

In 2016, Duncan had spent more than $1,000 on Steam video games. Back then, he said the expenses were made in error by his son and that the politician was trying to get it reversed.

“Congressman Duncan D. Hunter violated the trust of his supporters by diverting hundreds of thousands of dollars they donated in good faith to his reelection campaign for personal expenditures. This was not an accounting mistake by his campaign. This was a deliberate, years-long violation of the law.

Congressman Hunter used the power of his position to fund a lifestyle out of his reach, unwittingly financed by those who put him there. His guilty plea entered today acknowledges and accepts responsibility for his conduct, said Assistant U.S. Attorney David Leshner.

Duncan has been officially charged with one count of conspiracy to misuse campaign funds. He is due to be sentenced on March 17, 2020, which carries a maximum penalty of five years in prison and a $250,000 fine.