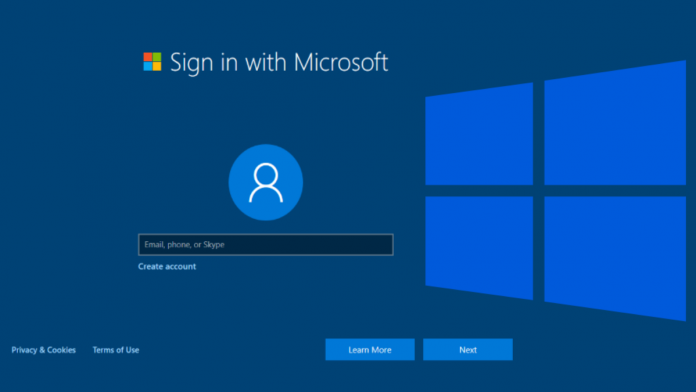 While Microsoft had already implemented the step of hiding the option of creating a local, offline account while setting up Windows 10 in the U.S., it appears that the company is imposing the same limitation to other parts of the world too.

German tech site Dr Windows (via WinFuture.de) reported that the local account option has vanished completely from Windows 10’s setup process for German users. Instead, Microsoft is insisting users log in with or create a Microsoft account for fresh installs.

Also Read- How To Find Your Windows 10 Product Key

“If you install Windows 10 with the official installation media from Microsoft, you will now be forced to set up a Microsoft account in the German version with an active internet connection,” Dr. Windows wrote.

The option to configure Windows 10 with a Microsoft account appears only when the device has an active internet connection. Therefore, the easiest way to create a local account/offline account is to disconnect the computer from the internet while performing an installation of Windows 10.

While Microsoft seems to be constantly trying to get its users to set up Windows 10 with their Microsoft account for usability and security point-of-view, not everyone would like to go through this forced option and would instead want a choice.

Do let us know what you think of Microsoft’s pushy practices in the comments section below.