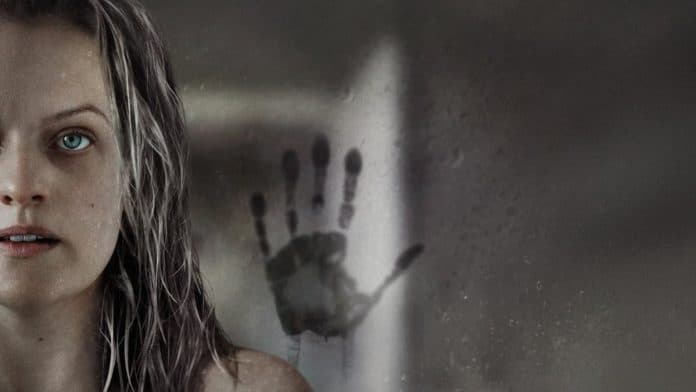 ‘Social distancing’ is the need of the hour during this stressful time of the global coronavirus (COVID-19) pandemic. It has resulted in economic and revenue losses for countries all the world with industries, businesses, theatres, multiplexes, malls, offices and shops being shut down.

The COVID-19 epidemic has forced nearly all major film and TV productions to delay their projects, while several movies have been postponed from their original release dates.

On the other hand, popular video streaming devices like Netflix, Amazon Prime, YouTube and Hulu have seen a spike in usage as people who are self-isolated at home worldwide are using these services to keep them entertained.

Taking a cue from this, some movie studios in the U.S. on Friday decided to make their newly released titles available to buy or purchase on premium VOD (video-on-demand) to ensure that their newest movie releases are still viewed by as many people as possible.

Universal Pictures on Friday released movie titles like The Invisible Man, The Hunt, and Emma, which are still in their theatrical windows, for a rental of $19.99 for 48 hours. Even Pixar too released its movie ‘Onward’ for rental viewing.

“Universal Pictures has a broad and diverse range of movies with 2020 being no exception. Rather than delaying these films or releasing them into a challenged distribution landscape, we wanted to provide an option for people to view these titles in the home that is both accessible and affordable,” NBCUniversal CEO Jeff Shell said in a statement. “We hope and believe that people will still go to the movies in theaters where available, but we understand that for people in different areas of the world that is increasingly becoming less possible.”

However, the decision to release new movies has somewhat backfired, as pirated version of the latest releases were available online on torrent sites like the pirate bay, kickass torrents, yts, eztv, RARBG, 1337x and many other streaming sites within hours of being made available to rent, reported TorrentFreak.

The 2020 science fiction horror film – The Invisible Man – currently available in both 1080p and 720p, is the most popular of the trio movies released by Universal Pictures, with it being downloaded and streamed by large numbers of pirates. The so-called ‘web-rips’ copies of the movie have been captured from streaming service streams and not downloaded.

Sitting in second place is the ‘web-rips’ copies of the horror/satire/thriller movie ‘The Hunt’ available in both 1080p and 720p. Emma, the British comedy-drama film, occupies a distant third place, with mainly lower quality rips and considerable lower levels of viewership.

While movie studios may have taken the correct decision to generate revenue from the sales of early digital releases in this time of crisis, the easy accessibility to pirated versions of such movies certainly works for those who do not want to pay and view them.