Facebook has decided to take on popular video conferencing app, Zoom by introducing a new feature for its platform called Messenger Rooms that allows users to host video calls of up to 50 people with no time limit.

For those unaware, Zoom has seen a huge surge in popularity over the past weeks, as people are forced to work and study from home amidst the coronavirus (COVID-19) pandemic. Currently, Zoom allows up to 49 participants in a video call.

Due to the increased demand for social video calling, Facebook has decided to release the feature for Messenger Rooms, a group video chat feature on Messenger, earlier than scheduled due to the coronavirus lockdown.

The new feature allows you to create a room from Messenger or Facebook and invite up to 50 people to join your video call with no time limit, even if they don’t have a Facebook account. Users will be able to send links that will allow non-Facebook users to join Rooms via a web browser on both desktop and mobile.

Previously, Messenger would allow only a limited number of people to participate, along with a requirement for all of them to have a Facebook account.

“Spending time with each other should be spontaneous, not strained. So to help people feel like they’re together, even when they are — or have to be — physically apart, we’re announcing features across our products that make video chat and live video easier and more natural,” Facebook said in an announcement blog post.

“Host celebrations, gather a book club, or just hang out on the couch with friends. You don’t need to call someone and hope it’s a good time or check everyone’s calendar first. You can start and share rooms on Facebook through News Feed, Groups, and Events, so it’s easy for people to drop by.” 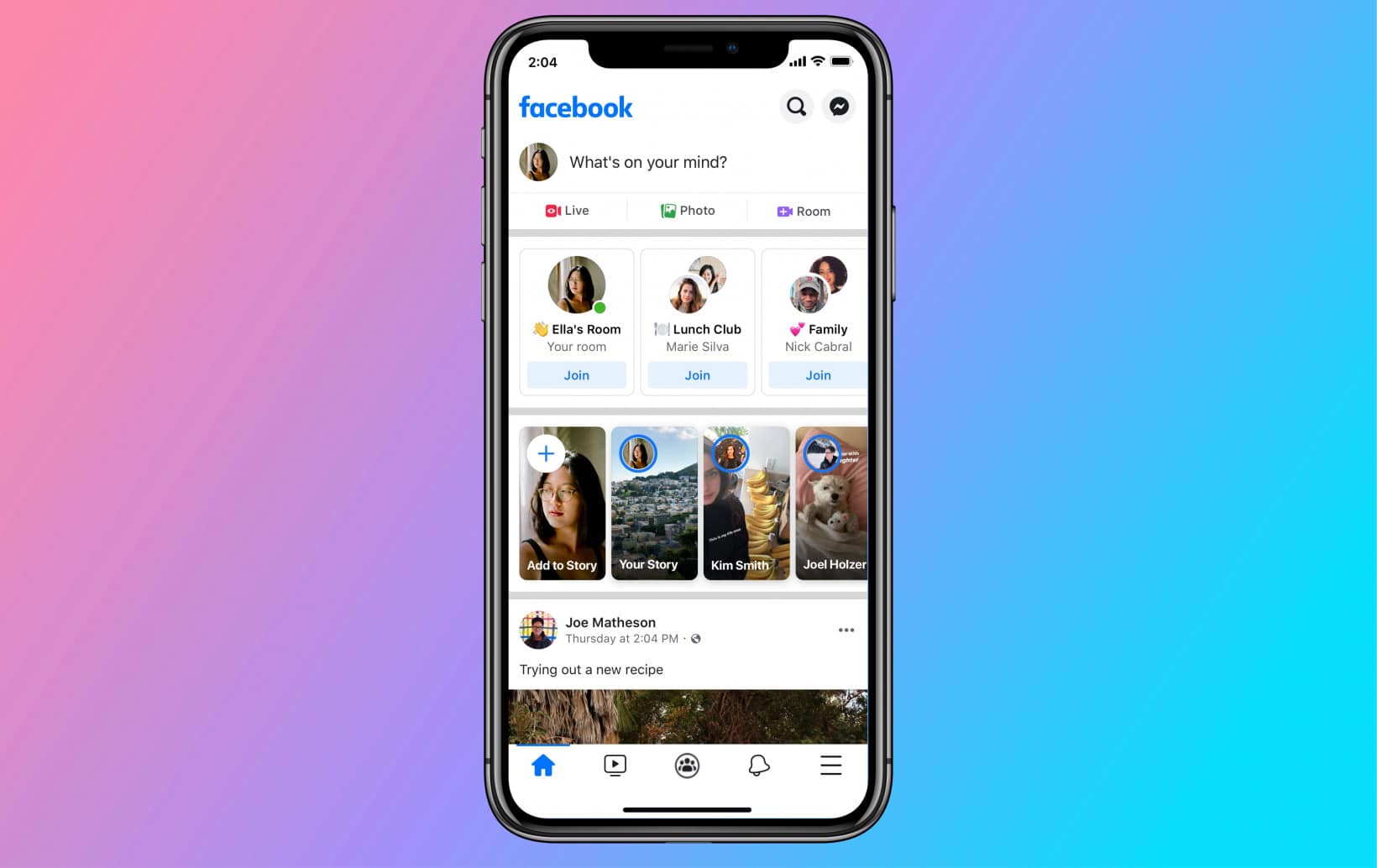 Messenger Rooms will be visible on top of Facebook News Feed for users to find which rooms their friends are in and join them.

Those who have the Messenger app can play with AR (augmented reality) effects like bunny ears, and new AI-powered features like immersive 360 backgrounds and mood lighting.

Further, Room hosts who create a room will be able to choose who can see and join it. They can remove people from the call and lock a room if they don’t want anyone else to enter. Those who don’t feel safe in a room have the option to leave, even if it’s locked. 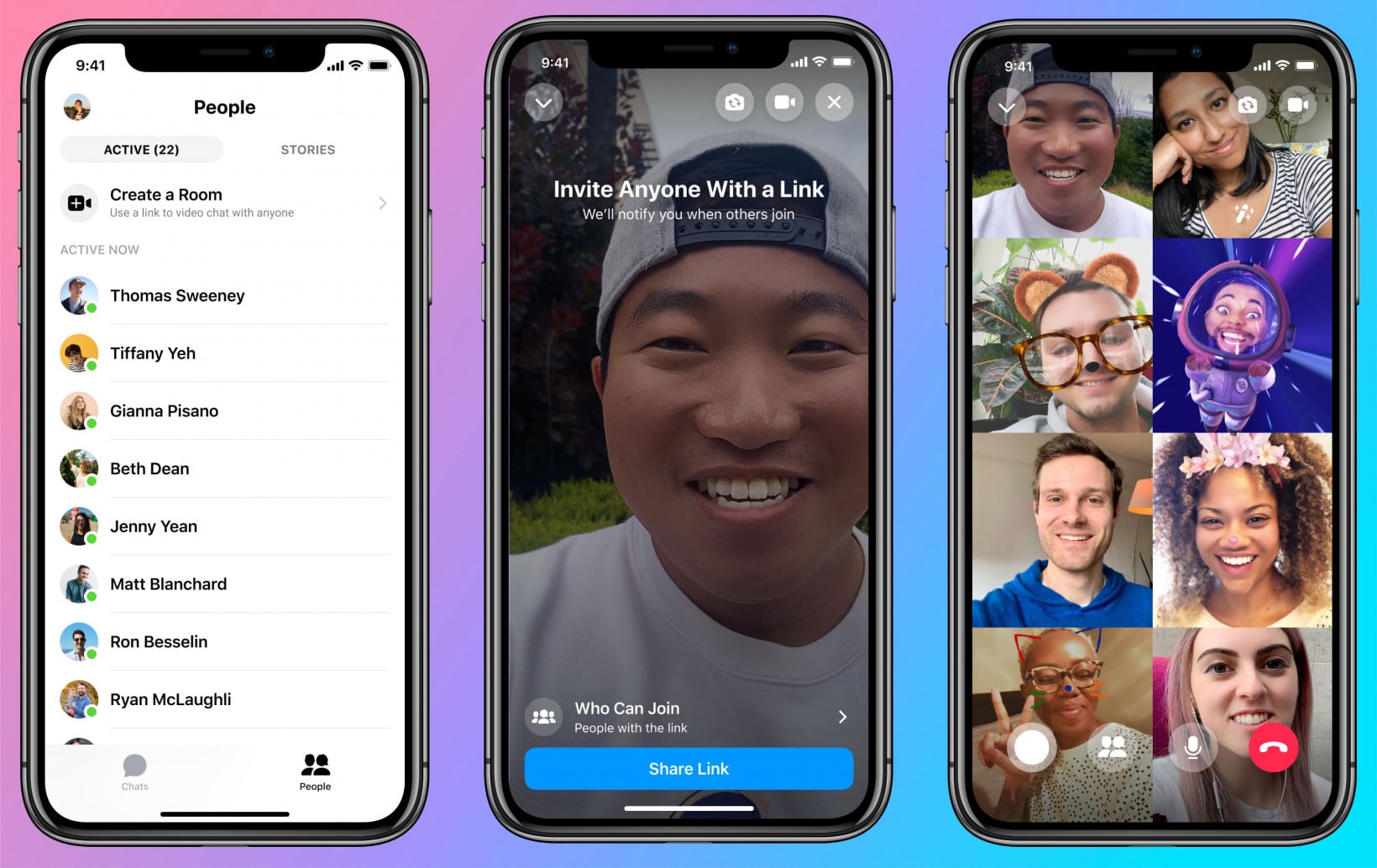 Messenger Rooms has started rolling out in some countries on Friday and will arrive globally in the remaining countries around the world in the coming weeks.

Facebook also has plans to find ways to create rooms from Instagram Direct, WhatsApp, and Portal, in the near future.