Back in 2017, Microsoft introduced the Windows 10 Game Mode with the Microsoft’s Creators Update in 2017. Sadly, the mode introduced to improve your gaming experience is now stuttering, freezing, and lowering the FPS count of many mainstream titles like Call of Duty: Warzone and MOBA League of Legends.

So here’s everything you need to know about this issue coupled with its possible fixes.

RELATED: How To Enable Game Mode In Windows 10

What Is Windows 10 Game Mode?

As mentioned above, the Windows 10 Game Mode provides a boost to your PC’s gaming capabilities by optimizing CPU and GPU resources. The Game Mode prioritizes allocations of system resources for games instead of other applications.

According to Guru3D, Windows 10 Game Mode has resulted in stuttering and freezing on various PC games, including Call of Duty: Warzone and League of Legends. 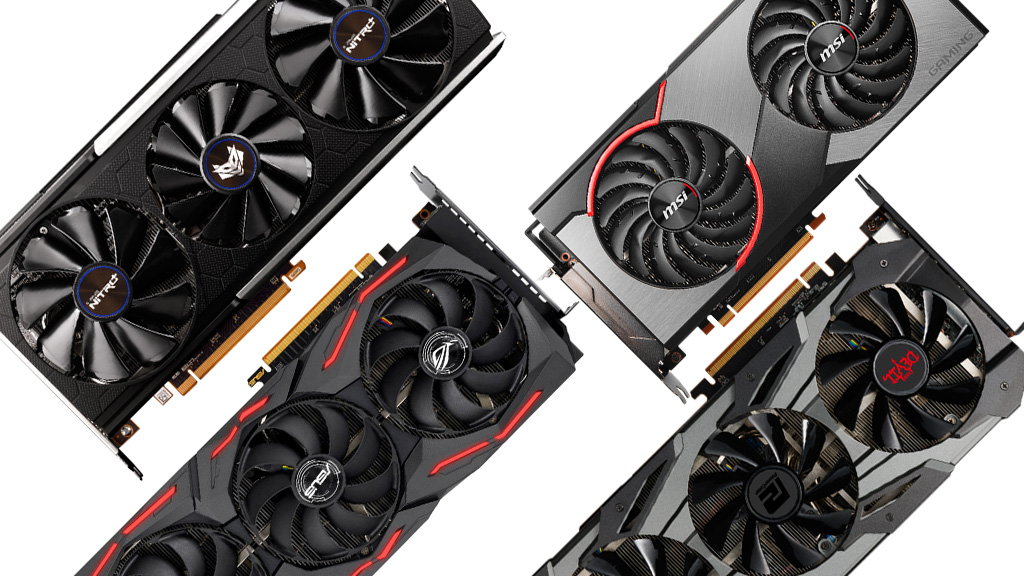 The current user’s report suggests that both AMD and Nvidia graphics cards are affected by the problem. Specifically, the performance problems with the Radeon RX 5700 XT, RX 570, RX 480, and R9 290 have been identified.

On the other hand, Nvidia users with Geforce GTX 980 and the Geforce GTX 1080 Ti are hit by stutters and frozen screens.

“I built a new PC last year, and I’ve been brutalized by the 5700XT drivers ever since, or so I thought. Windows added a “game mode” apparently, on by default, in some update, and after I disabled it tonight, the difference is night and day. The CRAZY intermittent stutters are TOTALLY gone in my testing. I don’t know if this is an established fix that many have tried, but I figured I’d put it out there for anyone who doesn’t know yet,”

Presently, it is being assumed that Windows 10 updates that may have broken the feature.

How To Fix Windows 10 Game Mode 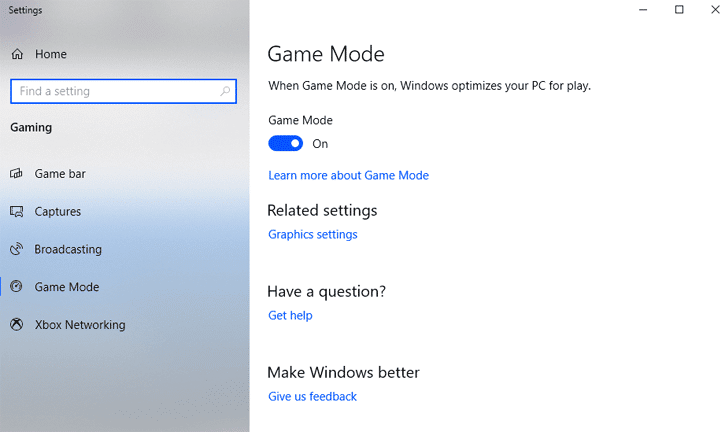 If you want to enjoy your PC games smoothly again, we advise you to deactivate the game mode. In order to do so, open the Settings app in Windows 10 and click on the Play entry in the menu. The game mode can now be switched off in this window.