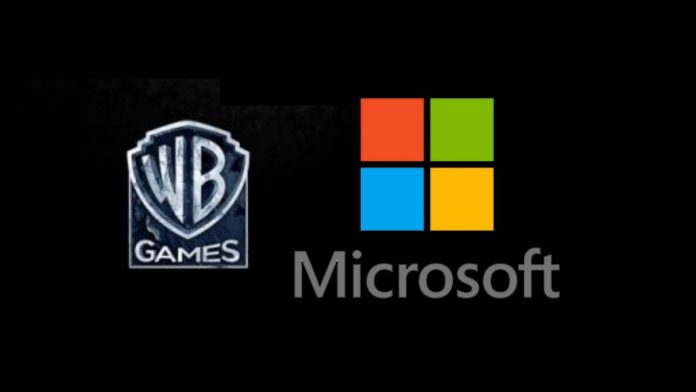 Microsoft Corp. has reportedly shown interest in acquiring Warner Bros. Interactive Entertainment (also known as WB Games) to strengthen its Xbox line-up before the release of the Xbox Series X, according to The Information, citing “two people familiar with the situation.”

For those unaware, WB Games is the video game division of Warner Bros. Home Entertainment and is a publisher behind popular game franchises such as Batman: Arkham, Harry Potter and The Lord of the Rings.

Microsoft’s interest in acquiring WB Games comes after Warner’s parent, AT&T, a telco giant, announced its intentions last month to sell off WarnerMedia’s gaming division in a deal that would pull in around $4 billion in order to help lessen its $154 billion debt, according to a CNBC report. In 2018, AT&T had acquired Time Warner, which included the Warner Bros. Interactive Entertainment.

Besides Microsoft, the other potential suitors who also have shown interest in purchasing WB Games, include Activision Blizzard, Electronic Arts, and Take-Two Interactive.

After EA, Take-Two and Activision, Microsoft is now interested in acquiring WB Games as wellhttps://t.co/0iq9fPk7PB pic.twitter.com/6wxrqKg8VM

While IP like Mortal Kombat would go directly to Microsoft as a part of their first-party family, Warner Bros. intellectual properties like Harry Potter and Batman would likely not be given in this deal, and instead a licensing deal would be negotiated during the acquisition talks.

Apparently, it’s not yet clear if AT&T wants to actually sell the gaming division, or how much Microsoft would be willing to pay to acquire it.

Currently, Microsoft already has studios like Ninja Theory, Obsidian Entertainment, inXile Entertainment, and more in its kitty. With the acquisition of the WB Games Studios, the Redmond giant is trying to build a strong and impressive collection of exclusive studios.