Over the years, Microsoft has played a crucial roll in the development of the PC gaming industry. In addition to making a developer-friendly operating system, Microsoft has also produced many prominent games like Minecraft, Halo Infinite, Gears 5, Flight Simulator X, and many more.

The highly anticipated Microsoft Flight Simulator has finally been launched for Windows 10 PC. The successor to the 2006 Flight Simulator X has become the highest-scoring PC game release of the year.

So here’s everything you need to know about the Microsoft Flight Simulator.

The Flight Simulator franchise from Microsoft offers breathtaking virtual experience and the latest addition to the series takes it a step further. 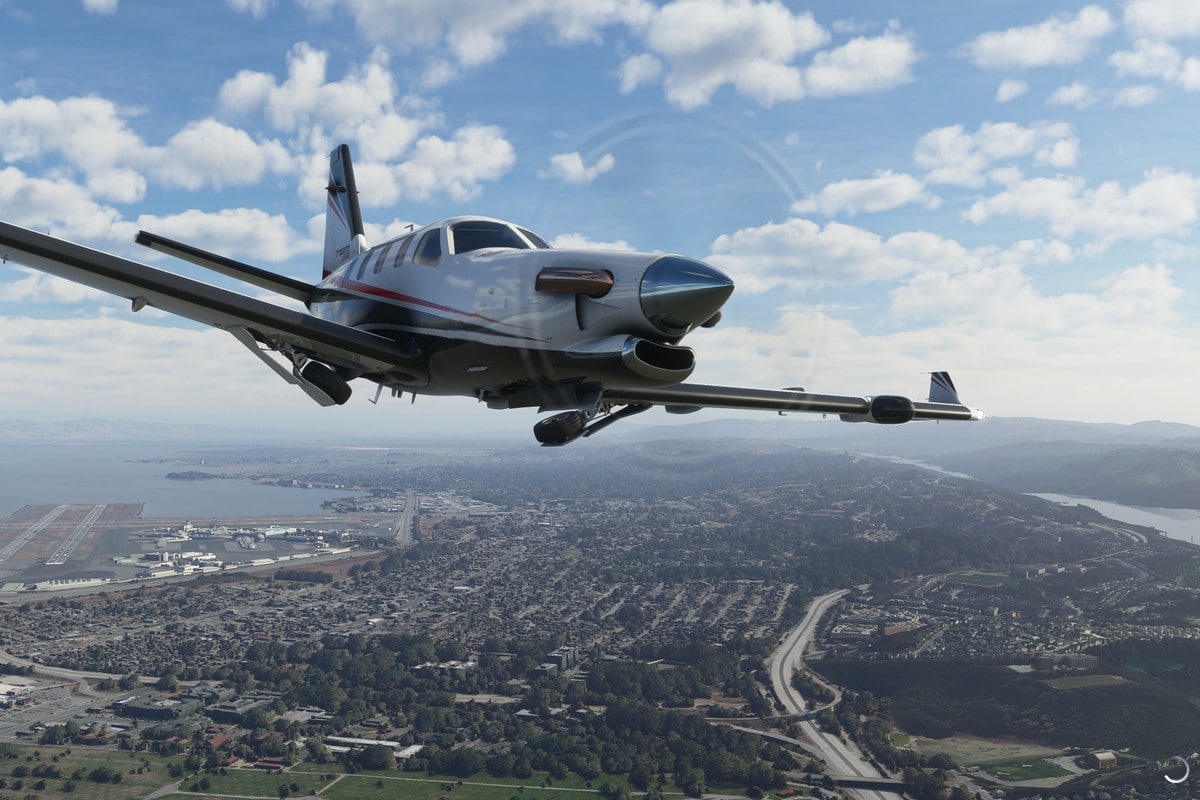 Microsoft and Asobo Studios relied on a new graphic engine and satellite data from bing maps to develop this visually impressive title. After completing the basic training you can explore any corner of the earth.

It’s impossible to describe the attention to detail that Microsoft has achieved with this title.

For instance, while flying over Africa you can enjoy wildlife safari from your cockpit, or check out the exotic building in Dubai. Well, you can even navigate to Nepal to fly near the World’s highest mountain on Earth. 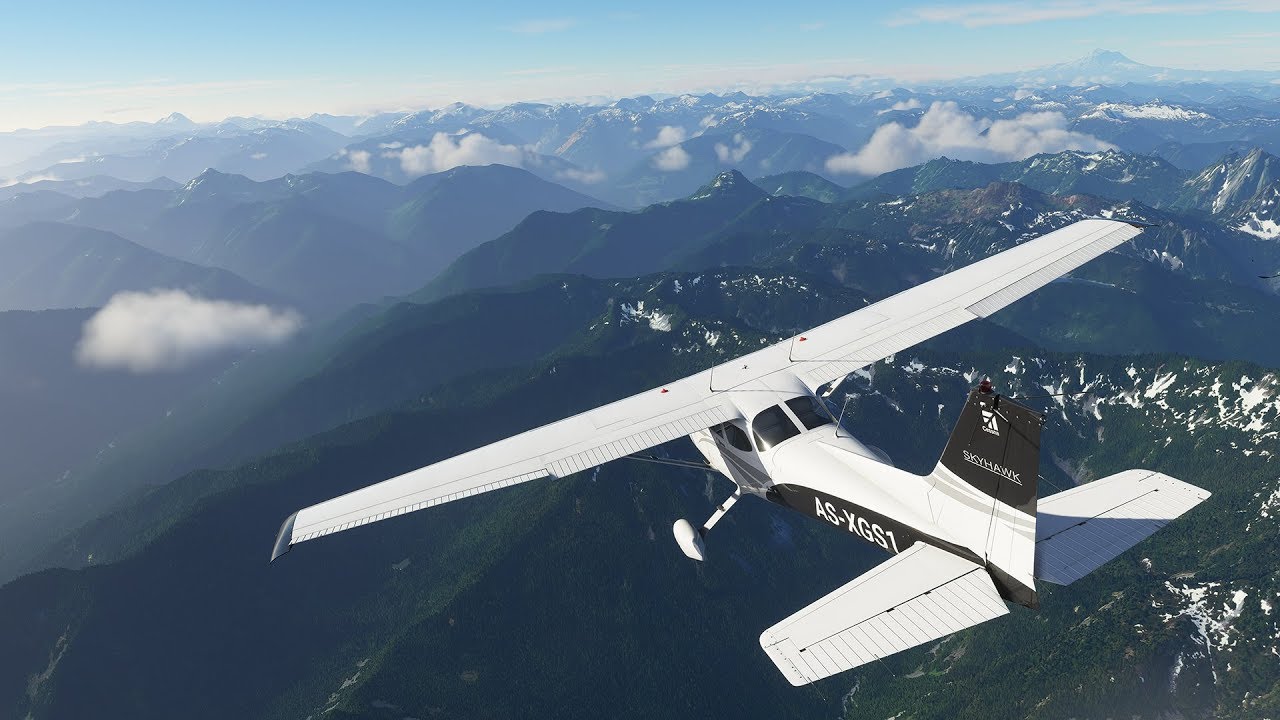 Unlike many modern-day titles, you won’t have to complete missions or fly your helicopter to rescue people. Rather, you have to explore and work as a virtual piolet.

The standard version of Flight Simulator can be purchased for a price of $59.99. You can purchase the deluxe version for $89.99 to acquire more planes and hand-crafted airports.

Lastly, there’s even a $119.99 premium version for getting even more planes and airports. The game can be purchased directly either from the Microsoft Store or Steam.

The cheapest way to play this game right now is by subscribing to the $1 (for new subscribers) Xbox Game Pass for a month.

Before purchasing the game, ensure that your PC fulfills the minimum system requirements.

Presently, Microsoft Flight Simulator is only available for Windows 10 PC. That said, the game might soon launch for Xbox 4 and the upcoming Xbox series X.