The latest addition to the list is the new Nokia Media Streamer.

Well, the Android-based streaming device from Nokia is a part of Flipkart’s branding partnership with Nokia.

Similar to other streaming devices like the Mi TV Box, Amazon Fire TV Stick, and the Mi TV Stick, the new Nokia Media Streamer connects to your TV via the HDMI port and it helps stream Internet-based content using WiFi.

So here’s everything you need to know about the new Nokia Media Streamer.

The Nokia Media Streamer is priced at Rs 3,499 or roughly $47. You can purchase the streaming device from Flipkart starting August 28.

It is worth noting that, the streaming device has been made and marketed by Flipkart as it’s the licensee of the Nokia brand here in India.

Nokia Media streamer is capable of streaming full-HD up to 60 frames per second content. It supports every mainstream streaming service like Netflix, Amazon Prime, Disney Hotstar+, Spotify, and many more.

An unspecified quad-core processor coupled with Mali 450 GPU power this streaming device. Nokia Media streamer comes with built-in Chromecast support and it even has Dolby Audio.

Furthermore, the streaming device has 1GB RAM and it comes with 8GB of internal storage for applications and OS. 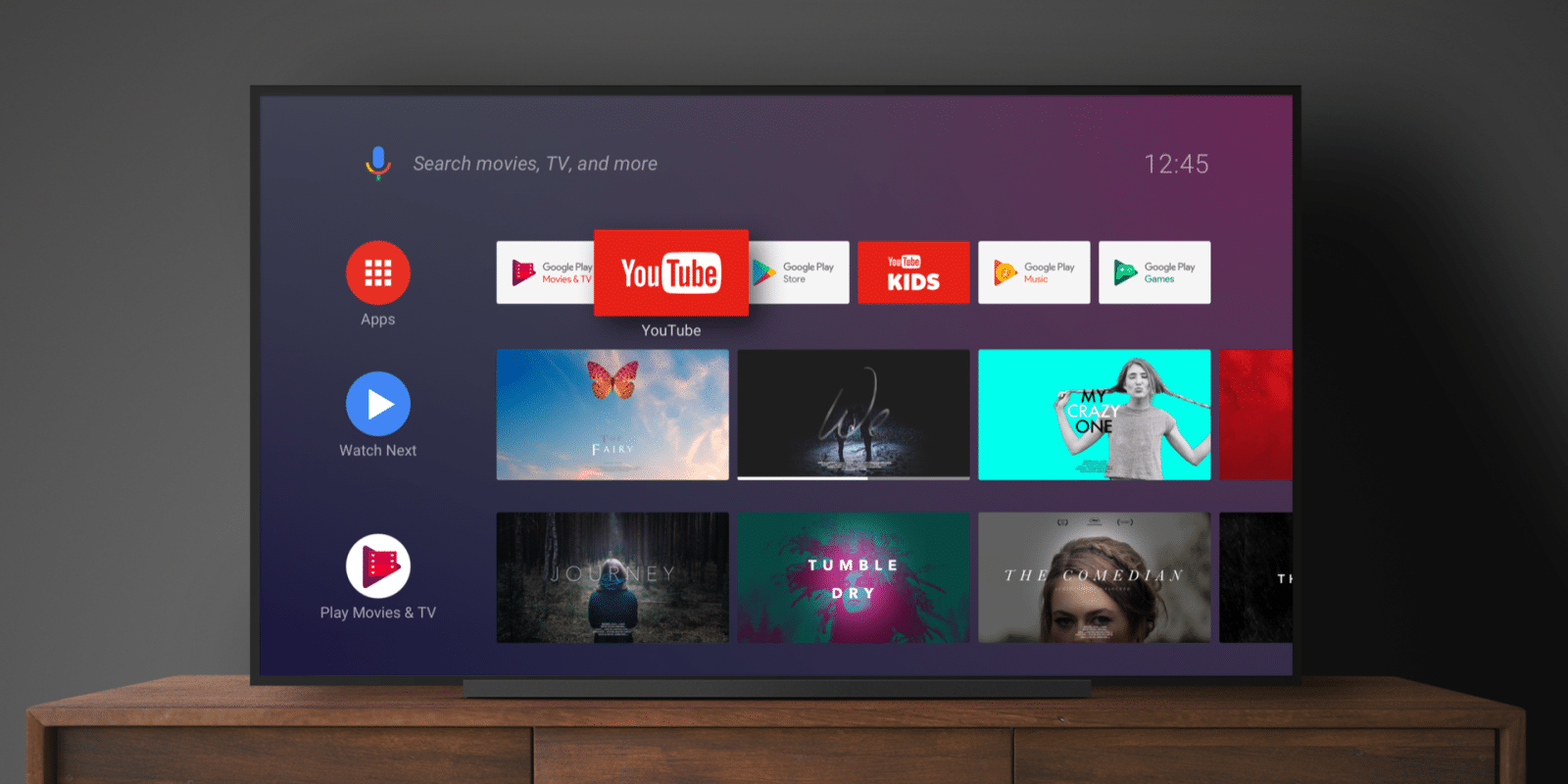 As a result, you can stream content at fast speeds using the 5GHz band. Nokia Media Streamer comes with a physical remote with Google Assistant, Netflix, and ZeeTV hotkeys.