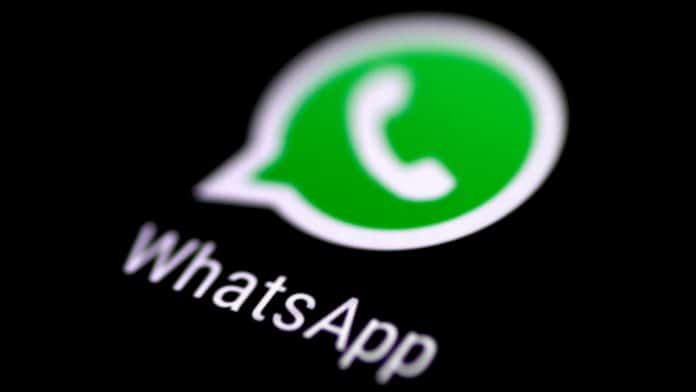 In July this year, we had reported that WhatsApp is reportedly working on a new feature called ‘Linked Devices’. This feature will allow users to access the instant messaging platform on multiple devices, such as smartphones or tablets or PCs, and even Facebook Portal, with a single account.

According to a new report from WABetaInfo, WhatsApp is now reportedly in its final stages of testing the multi-device feature for Android, iOS, and Desktop, which is expected to roll out to early Beta testers on Android and iOS soon.

The new feature will allow WhatsApp users to log in to up to four devices from the same number at a time, without the need to log out of the logged-in device. It would allow users to sync chat history, mute chats, star/deliver messages etc. across the devices.

Further, there is no need for an Internet connection on the primary device, which means you can use WhatsApp Desktop when your phone is off. Once the feature is enabled, it can be accessed through the three dots icon found on the top right corner of the app’s main screen.

WhatsApp is also said to be planning a new modern user interface (UI) for its desktop client to show the migration of chat history from your device and its end-to-end encryption process. The updated UI will also feature a new setting to enable and disable linked devices.

As per WABetaInfo, enabling the new linked devices feature will immediately close any previous session and force users to create new sessions because of the old mirroring technology that’s not compatible with the new one.

The linked devices setting will also be available on WhatsApp app for Android and may roll out to iOS users for iPhones too.

The ‘Linked Devices’ feature is expected to be rolled out for the stable version, only after it runs smoothly on the beta version. However, if you wish to gain early access to the feature, you can enrol yourself into WhatsApp for Android from Google Play Beta Program or the WhatsApp for iOS from TestFlight.

Currently, both these programs are full and aren’t accepting any more Beta testers.