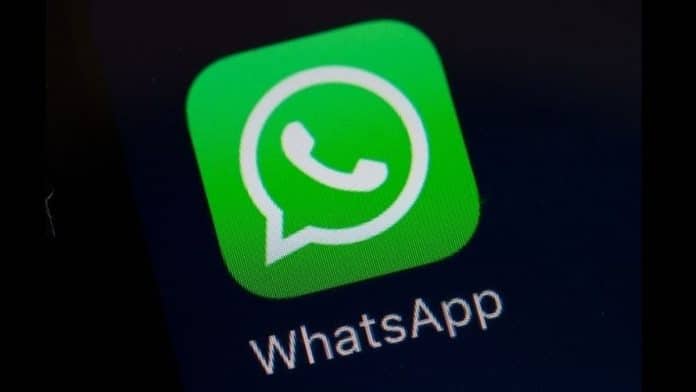 A new WhatsApp feature will soon allow its users to open the messaging app on multiple devices at the same time, according to WABetaInfo, the online portal dedicated to the coverage of the Facebook-owned messaging platform.

The new feature called ‘Linked Devices’ will allow users to access WhatsApp on multiple devices such as smartphones or tablets or PCs with a single account. The company is actively working on this user interface (UI) to support the multiple device feature.

As per the screenshots found in the beta version by WABetaInfo, the latest WhatsApp beta Android update 2.20.196.8 gives a peek of how the much-rumoured Linked Devices feature will look like.

The new feature will allow WhatsApp users to log in to multiple devices from the same number at a time, without the need to log out of the logged-in device. According to WABetaInfo, WhatsApp is testing this option with four devices. Once enabled, the feature can be accessed through the three dots icon found on the top right corner of the app’s main screen.

Besides the above, the beta Android 2.20.196.8 update also provides more information on the ‘Advanced Search Mode.’ When users will tap on the search bar, WhatsApp will allow them to select different kinds of data, which include photos, videos, links, GIFs, audio, and documents.

Currently, the new ‘Linked Devices’ feature is still under development and is not live for anyone. It is unknown when it will be rolled out to the public.

Also Read- How To Use WhatsApp On PC