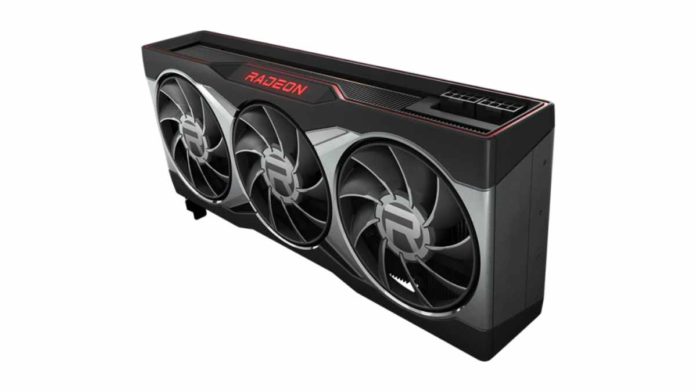 “Today’s announcement is the culmination of years of R&D focused on bringing the best of AMD Radeon graphics to the enthusiast and ultra-enthusiast gaming markets, and represents a major evolution in PC gaming,” said Scott Herkelman, Corporate Vice President And General Manager, Graphics Business Unit at AMD.

Built on the new 7nm RDNA 2 architecture, these cards include real-time, hardware-accelerated Ray tracing (DXR) as well as VRS (Variable Rate Sharing. RDNA 2 promises up to 54% higher performance per watt compared to the previous generation RDNA and up to 2.17X more bandwidth with its new Infinity Cache.

Let’s have a look at the specifications of the new Radeon RX 6000 Series GPUs:

According to AMD, this GPU will be faster in most games at 4K/60 FPS gaming.

It is connected with 256 bits and comes with 18.6 TFLOPs of performance. It also has a recommended 300W of TDP, and it is a Navi 21 GPU that would be preferred by most users. It also features 72 Ray Accelerators and 128 ROPs, while the Texture Unit count drops to 288 units.

According to AMD, the Radeon 6800XT is faster in most 1440p gaming benchmarks.

The AMD Radeon RX 6900 XT is the top-of-the-line graphics card from the company to compete against the incredibly-powerful RTX 3090 GPU from NVIDIA. It features 80 CUs (5120 Stream Processors) and 128MB of Infinity Cache. It has similar game and boost clocks as RX 6800XT, which are 2015 MHz and 2250 MHz respectively.