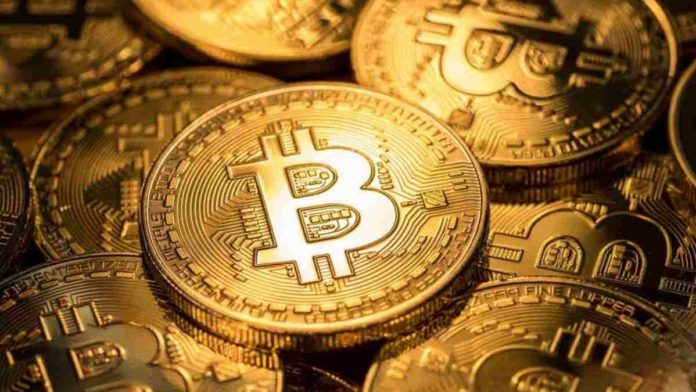 Living up to its volatile reputation, Bitcoin (BTC) lost almost $3,000 of its value earlier on Thursday from levels close to all-time highs since the end of 2017.

On November 24 (Tuesday), the price of the world’s most widely traded cryptocurrency was trading above $19,300. However, the crypto began to fall at rates with the price sliding from $18,824 at 2 a.m. Thursday to $16,857 by 9 a.m., according to data from industry site CoinDesk.

“Long term I don’t see anything derailing Bitcoin’s irrevocable rise higher. That doesn’t mean we won’t have pullbacks along the way. Look what happened in March; Bitcoin plunged 40% in one day during the coronavirus market panic. 20-30% falls can and should be expected. Any healthy market needs to have pullbacks and periods of consolidation. Already in 2020 we’ve seen a gain of 160%.”

Considering its volatile nature, it will be interesting to see if Bitcoin surpasses the US$20,000 mark before the end of the year or see a further decline in its price.