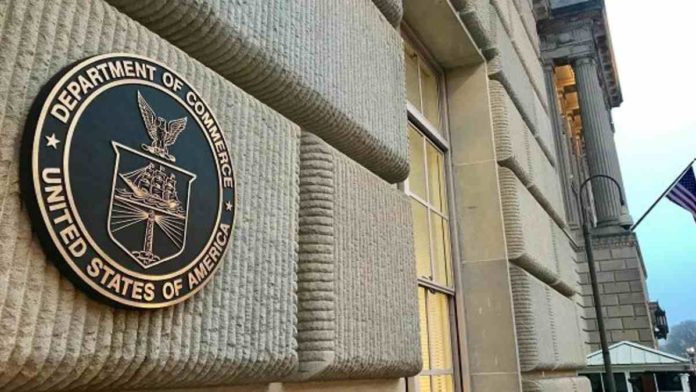 The U.S. Department of Commerce on Friday released a list of 77 companies and affiliates to the so-called ‘Entity List’, including 60 Chinese companies for actions deemed contrary to the national security or foreign policy interest of the country.

According to the Commerce Department, the action against SMIC stems from China’s military-civil fusion (MCF) doctrine and evidence of activities between SMIC and entities of concern in the Chinese military-industrial complex.

“We will not allow advanced U.S. technology to help build the military of an increasingly belligerent adversary. Between SMIC’s relationships of concern with the military industrial complex, China’s aggressive application of military civil fusion mandates and state-directed subsidies, SMIC perfectly illustrates the risks of China’s leverage of U.S. technology to support its military modernization,” said Commerce Secretary Wilbur Ross.

“Entity List restrictions are a necessary measure to ensure that China, through its national champion SMIC, is not able to leverage U.S. technologies to enable indigenous advanced technology levels to support its destabilizing military activities.”

Blacklisting of SMIC means that U.S. companies will now require to seek a special licence from the Commerce Department before selling products to the company. This will affect its ability to procure materials for producing high-end chips.

The department also said that it was adding DJI, AGCU Scientech; China National Scientific Instruments and Materials and Kuang-Chi Group to the trade blacklist for allegedly enabling “wide-scale human rights abuses within China through abusive genetic collection and analysis or high-technology surveillance.”

While the ban on DJI does not stop people from buying drones from the company, it will, however, have restrictions placed on the transfer of any technologies from the U.S.

The blacklisted entities include companies in China that enable human rights abuses, entities that supported the militarization and unlawful maritime claims in the South China Sea, entities that acquired U.S. origin items in support of the People’s Liberation Army’s programs, and entities and persons that engaged in the theft of U.S. trade secrets.

“China’s corrupt and bullying behavior both inside and outside its borders harms U.S. national security interests, undermines the sovereignty of our allies and partners, and violates the human rights and dignity of ethnic and religious minority groups. Commerce will act to ensure that America’s technology—developed and produced according to open and free-market principles—is not used for malign or abusive purposes,” added Ross.

If the blacklisting is true, China’s Foreign Ministry said it is evidence of a U.S. crackdown on Chinese companies, and Beijing will continue to take “necessary steps” to protect their rights.

Wang Wenbin, a spokesman for the ministry, said at a press conference in Beijing on Friday, “I urge the United States to stop the false act of unjust crackdown on foreign companies.”